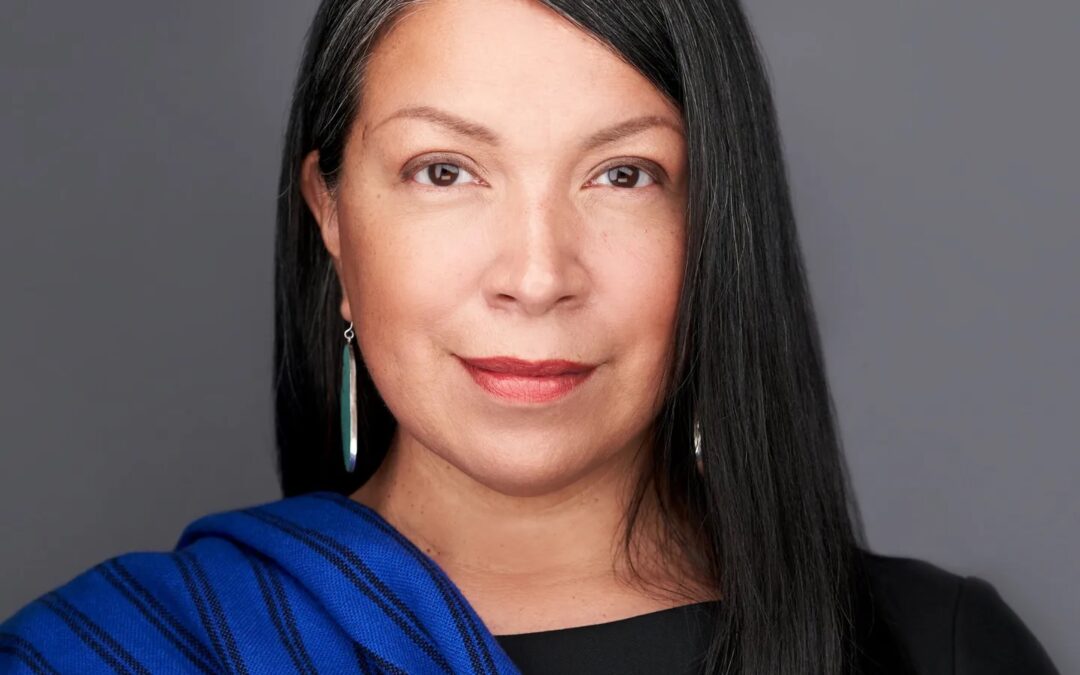 The Wisconsin Alumni Association published a Q&A with School of Education alumna Patricia Marroquin Norby, the first full-time curator of Native American art at the Metropolitan Museum of Art in New York City.

Norby earned her master of fine arts degree from the School of Education’s Art Department in 2002. In the interview, she identifies a range of influences that have inspired her interest in Native American and Indigenous art, including her family and connections with the Native American and Indigenous communities in Chicago and Madison — where she learned about beadwork, regalia-making, and other techniques.

“I’ve always been interested in how things are made — a sense of aesthetic curiosity,” says Norby. “That’s still very much part of my curatorial practice. I’m very drawn to materials and the actual process of making things.”

Norby also shares that the late Ho-Chunk artist and UW–Madison Professor Truman Lowe (MFA, 1973) played an important role in her development as an artist and as a curator. As a professor, Norby says, Lowe was encouraging but exacting: “He had really high standards.”