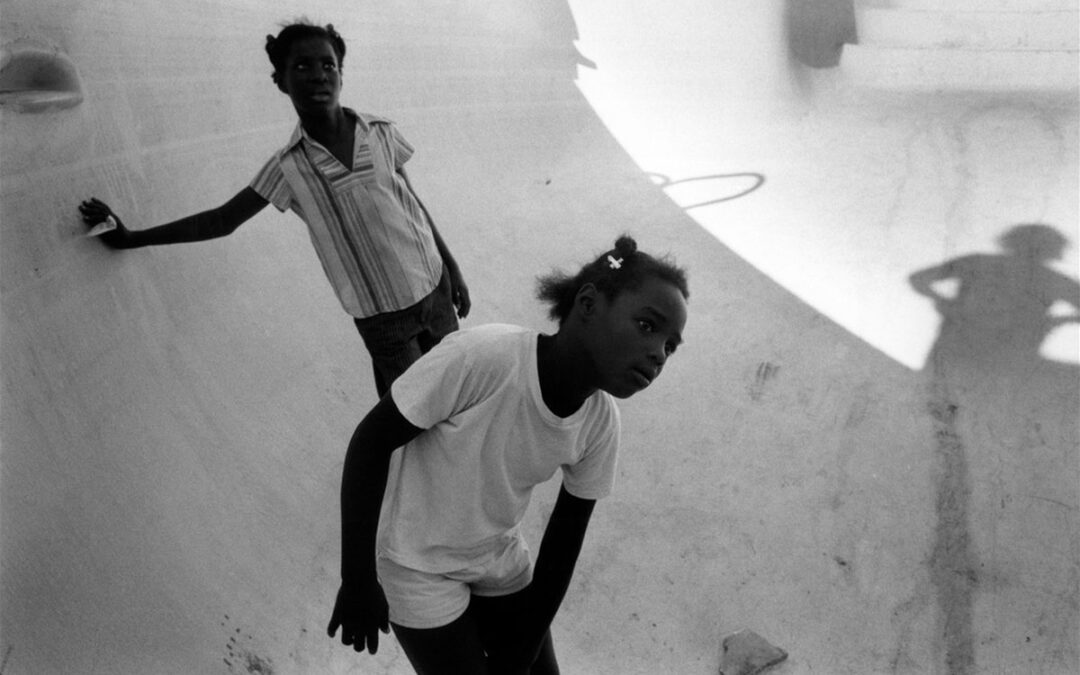 Eli Reed is a documentary photographer and a member of the international photographic cooperative Magnum Photos who has a strong interest in social justice and the effects of war on society. In 1970, he began his freelance career—his work from El Salvador, Guatemala, and other Central American countries would later catch the attention of Magnum. Reed has also photographed projects concerning American children in poverty, the African American experience, Beirut, and US military involvement abroad, to name a few.

In 1982, Reed photographed Poorest in the Land of Plenty, narrated by Maya Angelou. He went on to work as a stills and specials photographer for major motion pictures. His video documentary Getting Out was shown at the New York Film Festival in 1993 and honored by the 1996 Black Film-makers Hall of Fame International Film and Video Competition in the documentary category.

Reed’s special reports include a long-term study on Beirut (1983-87), which became his first, highly acclaimed book Beirut, City of Regrets, the ousting of Baby Doc Duvalier in Haiti (1986), US military action in Panama (1989), the Walled City in Hong Kong and, perhaps most notably, his documentation of African-American experience over more than twenty years. Spanning the 1970s through the end of the 1990s, his book Black in America includes images from the Crown Heights riots and the Million Man March.

Reed studied pictorial illustration at the Newark School of Fine and Industrial Arts, graduating in 1969. In 1982 he was a Nieman Fellow at Harvard University. At Harvard’s Kennedy School of Government, he studied political science, urban affairs, and the prospects for peace in Central America. Reed has lectured and taught at the International Center of Photography, Columbia University, New York University, and Harvard University. He currently works as Clinical Professor of Photojournalism at the University of Texas School of Journalism and Media in Austin. magnumphotos.com/photographer/eli-reed/