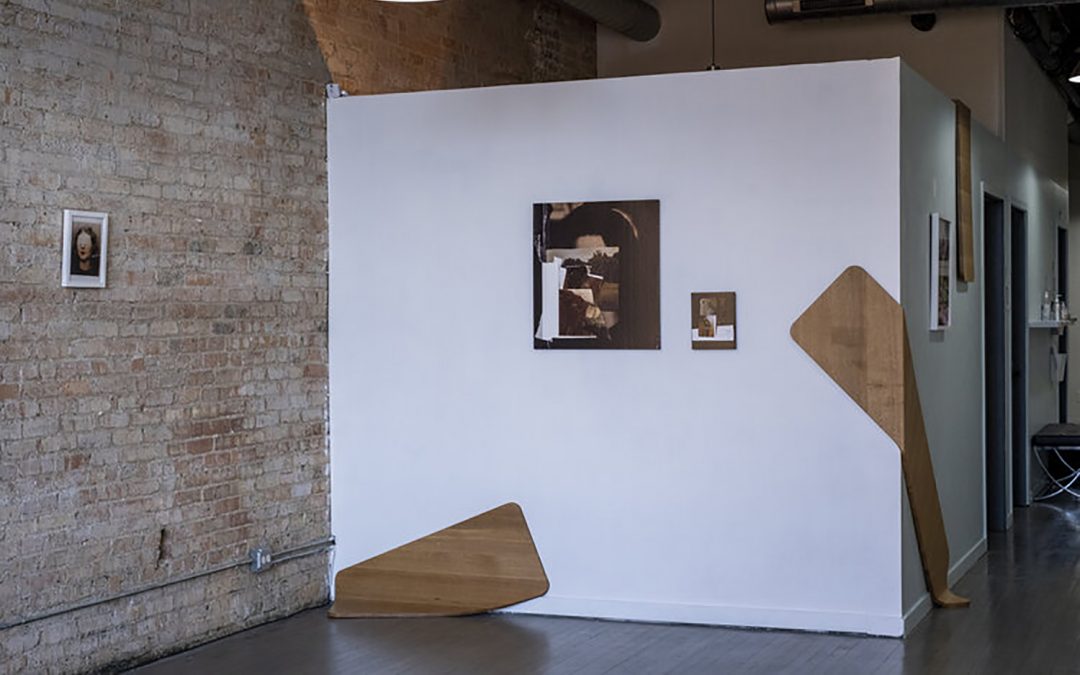 Phoebe Kuo is a studio woodworker from San Francisco, currently based in Evanston, Illinois, who makes site-specific sculpture using traditional furniture-making techniques. Born in Lompoc, California, to Taiwanese-American mathematicians, she grew up navigating hybrid identities, which she continues to explore as a queer artist of color. Currently Kuo is a Masters Candidate in Critical Craft Studies at Warren Wilson College in Asheville, North Carolina, where she is researching how objects inform a transnational Taiwanese-American identity.

Kuo’s work has been shown at FLXST Contemporary, Chicago, Illinois; Wasserman Projects, Detroit, Michigan; Haystack Center for Community Programs, Deer Isle, Maine; Arrowmont School of Arts and Crafts, Gatlinburg, Tennessee; and ICFF, New York, New York. She has been awarded residencies through ACRE Projects, Field/Work at Chicago Artists Coalition, and the Haystack Mountain School of Crafts; as a craft researcher, she jointly received an Exhibition Research Grant from the Center for Craft in Asheville, North Carolina, for a collaborative book project on women in woodworking.

For a decade, Kuo consulted as a design ethnographer for Fortune 500 companies, and has conducted research in China, South Korea, Japan, Thailand, Indonesia, the Philippines, Turkey, the UK, Germany, Italy, the Netherlands, Australia, Brazil, Argentina, Canada, and the United States. She has taught graduate research techniques at Stanford University, and woodworking courses in San Francisco and Detroit.

Kuo received her MFA in Design from Cranbrook Academy of Art, a certificate in Fine Woodworking from The Krenov School, and her BS in Product Design from Stanford University. phoebekuo.com