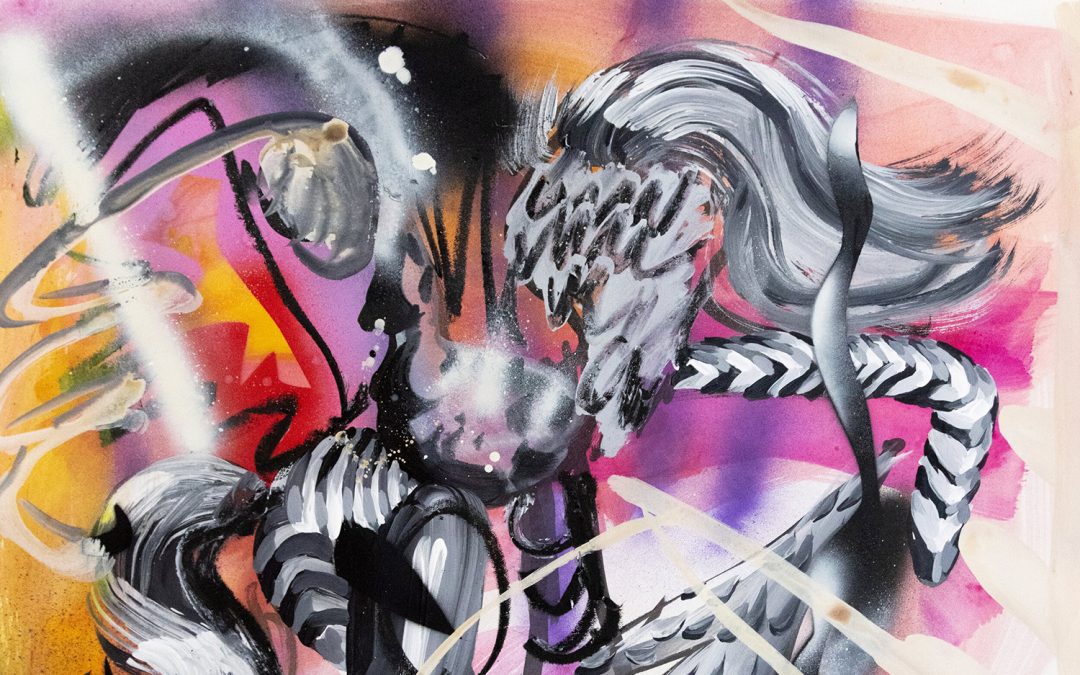 Natalie Westbrook collages the world around her into vibrant expressions of acrylic, colored pencil, and cut paper shapes. Her inspiration stems directly from life observation, living in the wetlands of Connecticut and traveling across Hawaii. Abstract, yet of the body and nature, her paintings and paper works present a bold take on the interconnectedness within environment, humanity, and the painting process.

Westbrook received her BFA from The Cooper Union, her MA in Critical and Curatorial Studies from the University of Louisville, and her MFA in Painting and Printmaking from the Yale University School of Art where she received the Robert Schoelkopf Memorial Travel Grant, and the Carol Schlosberg Memorial Prize for Excellence in Painting.

Westbrook is represented by Reynolds Gallery (Richmond, Virginia), and Rarity Gallery (Mykonos, Greece). Westbrook was appointed Lecturer in Painting at Yale University 2010-2019, and currently teaches at Carnegie Mellon University where she lives and works in Pittsburgh, Pennsylvania. nataliewestbrook.com