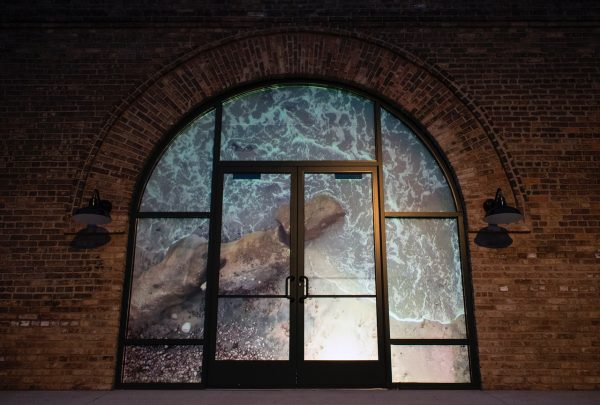 A fund supporting local women artists is now in its second year, and has announced the selection of two Madison Latina artists as the recipients of grants to help further their work.

The Women Artists Forward Fund aims to help combat inequities in the art community and push for gender parity in the arts.

On Tuesday, the fund announced the recipients of this year’s grants. In addition to five finalists, who received $1,000 to further their work, two local Latina artists received  $10,000 in grants.

“To be honest, I’m still in shock,” Barrios says.

That’s Adriana Barrios [MFA ’19]. She primarily works in a variety of printmaking techniques and photography, with her pieces exploring issues of climate change and class disparities. She says the grant will pay for new equipment and a research trip back to California, her home state.

“You need equipment and tools to make the art happen,” Barrios said.