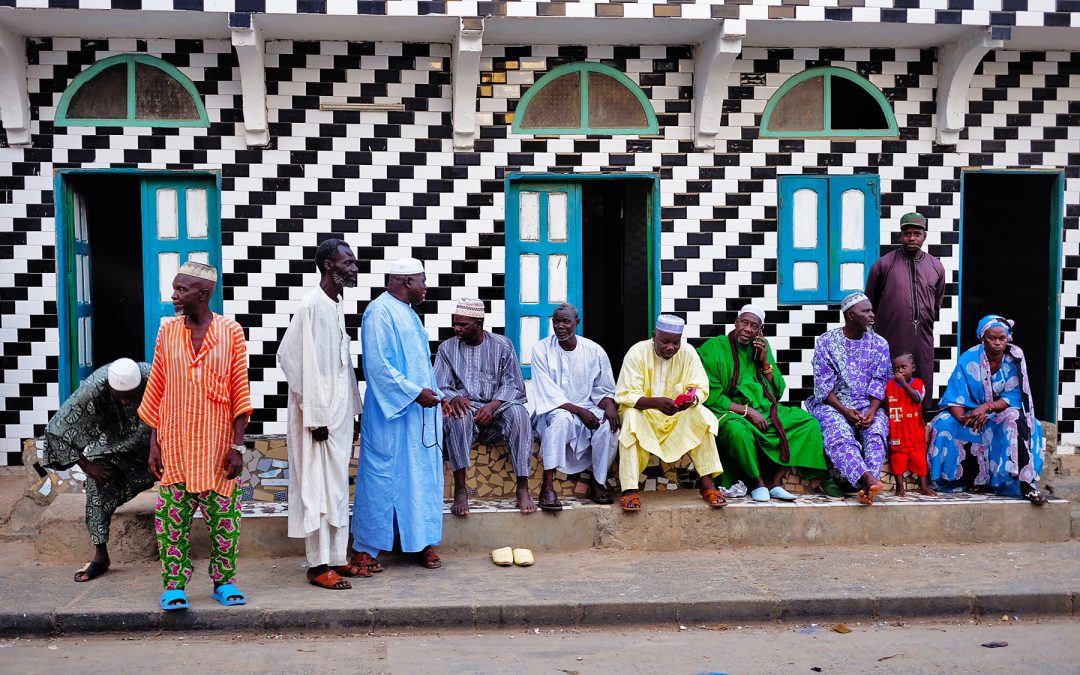 Laylah Amatullah Barrayn is an award-winning documentary and portrait photographer born and based in Brooklyn, New York. Her work explores social bonds and collective histories around subjects as varied as resistance movements in West African Sufism to queer identities among Black women in New York City.

A frequent contributor to The New York Times, her work has also been published in Vogue, The National Geographic, The Washington Post, VOX, NPR, BBC, The Nation, Color lines, Exposure: The Journal for Photographic Education, among other publications.

Barrayn has given talks on her work at Yale University, Harvard University, The International Center of Photography, Tate Modern, NYU, and The Schomburg Center for Research in Black Culture. She is a member of Kamoinge, a pioneering collective of African American photographers founded in 1963.

She is co-author of MFON: Women Photographers of the African Diaspora, the first anthology in nearly 30 years that highlights photography produced by women of African descent. Barrayn holds a masters degree in Art Politics from New York University and is currently editing book on Black photographers due out 2021. laylahbarrayn.format.com