Questions with an Educator: Tomiko Jones by Lily Barber 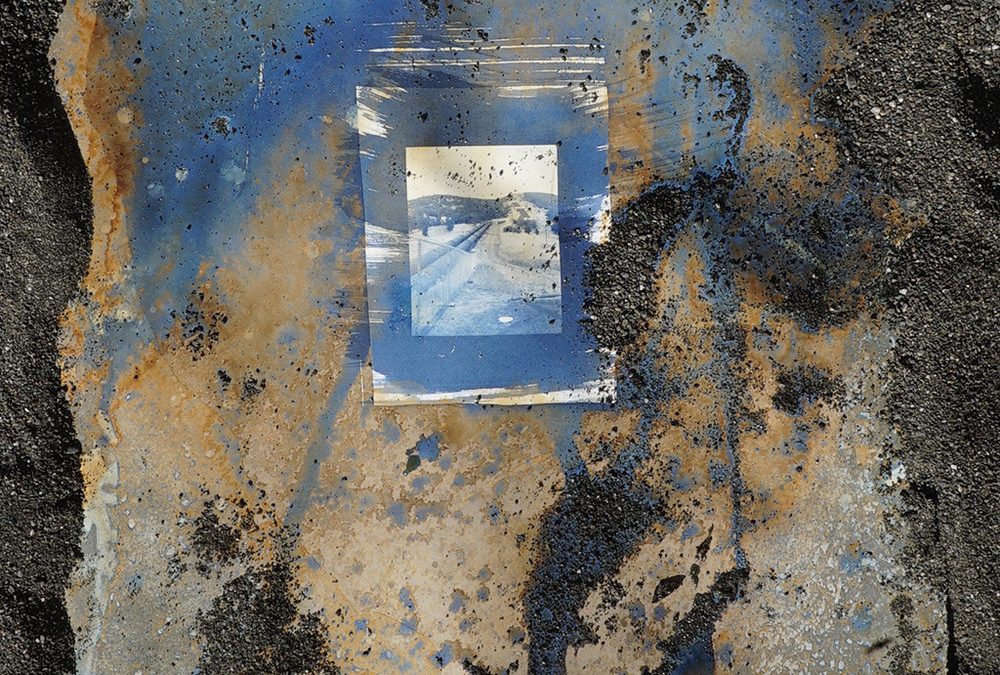 This week’s Questions with an Educator features Tomiko Jones.

Tomiko is a photographer, as well as Assistant Professor of Art at the University of Wisconsin-Madison. She received her Master of Fine Arts in Photography with a Certificate in Museum Studies from the University of Arizona in Tucson and has been recognized with awards such as 4Culture and CityArtists (Seattle). Her work studies transitions in landscape, and here, she explains how this focus came to be. She also details how her teaching career began and describes her recent project Waterlines.

We asked: Please describe how your work came to focus on transitions in the landscape? How do you recommend that your students find their focus?

Tomiko said: Almost every summer, my father would pile us into the car and take us to explore the treasures of the nation, our public lands. In the most classic of touristic gestures we would set forth in a camper. We visited “feats of human engineering” – dams, bridges and buildings were favorite stops on our way to admire “feats of nature” such as Yellowstone, Yosemite and Niagara Falls. Many miles of open land lay between our excursions, and watching the American landscape pass by had a profound effect on me over the years. I would want to stop and explore, but there was never enough time. This created in me a longing to return.

When I first started making photographs, cultural and political history were an integral part of my anthropology studies, made real by the environmental movement and the emergence of resistance groups such as Earth First. I was uneasy as a documentarian of one–dimensional tragedy or disaster, and over the years my photographs took a more nuanced position. Working in the landscape is instinctual, familial, cultural, memorial; looking at the perception of belonging to a place as visitors on the land, not following the norm of straight documentary nor presenting a loss narrative common in photography.

Photography, as an invention and tool, played a significant role in Manifest Destiny, in stories of how the west was made, identified and conquered. From early photographs made for the USGS, to privately funded expeditions in search of resources, to the photographs of Edward Curtis’s attempts to document the “vanishing race,” photography is linked to the settlement and colonization of the American landscape. Photographers came to be heralds of conservation, such as Ansel Adams and his tireless work with the Sierra Club. In a famous visit to Congress, he presented a book of photographs, Sierra Nevada: The John Muir Trail, which prompted the creation of Kings Canyon National Park in 1940. This work continues on in contemporary photographers; these voices are important, yet at times remain a version of how the land is defined, protected, and seen from a western perspective.

Read at the The American Society of Media Photographers