Resonance with Evil: Displacement, Physicality, and the Uncanniness of Witchcraft: Cate Richards’s “Turnips, Like Skulls, Are Heaped House High” by Amber Rose Cederström 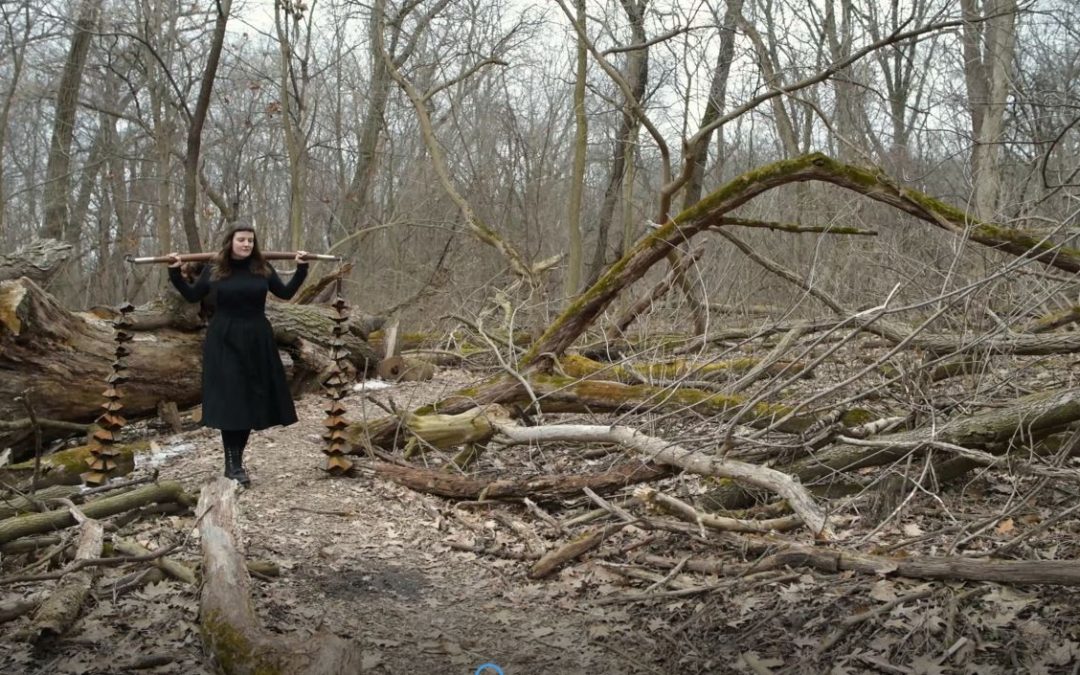 Scholars of historical witchcraft occasionally fall prey to a tendency towards dry recitation of reconstructed facts, interpreting them narrowly within the confines of their particular disciplines—whether history, folklore, sociology, and so on. Especially for scholars who are geographically as well as temporally removed from their objects of study, it is easy to overlook the stark physically of witchcraft, not only in terms of the people involved, but also the ways in which early modern witchcraft beliefs and legends relied on physical, ordinary, quotidian objects—the broomstick being perhaps the most familiar example.

Cate Richards’s artwork in this exhibition, inspired by some of the forms and objects that were indelibly connected to the perception of witchcraft in the period of the witchcraft trials (roughly, 1450 to 1700), helps re-establish the brute physicality of witchcraft as it was experienced and interpreted in the time. Her work accomplishes this in both specific and general ways. For instance, her work Distaffectionate directly recalls an early and hugely significant depiction of witches by Albrecht Dürer, a Nuremberg-based artist who, in about 1507, produced an engraving titled Witch Riding Backwards on a Goat. The eponymous witch, shown naked and (as the title promises) seated backwards upon a goat leaping through the air, clutches the goat’s horn in her left hand and cradles a distaff in the crook of her right arm, in such a posture that interpreting the distaff as anything but an obscene parody of a phallus is impossible. The distaff was hugely symbolic of women and women’s work in the early modern period, and its misuse in this engraving hints at some of the fear surrounding the abilities of women to create, to transform raw material like wool into something new and refined: literally to shape culture. Things like weaving and spinning were women’s work, but also therefore a site of women’s power, and as a result were vulnerable to female witchcraft.