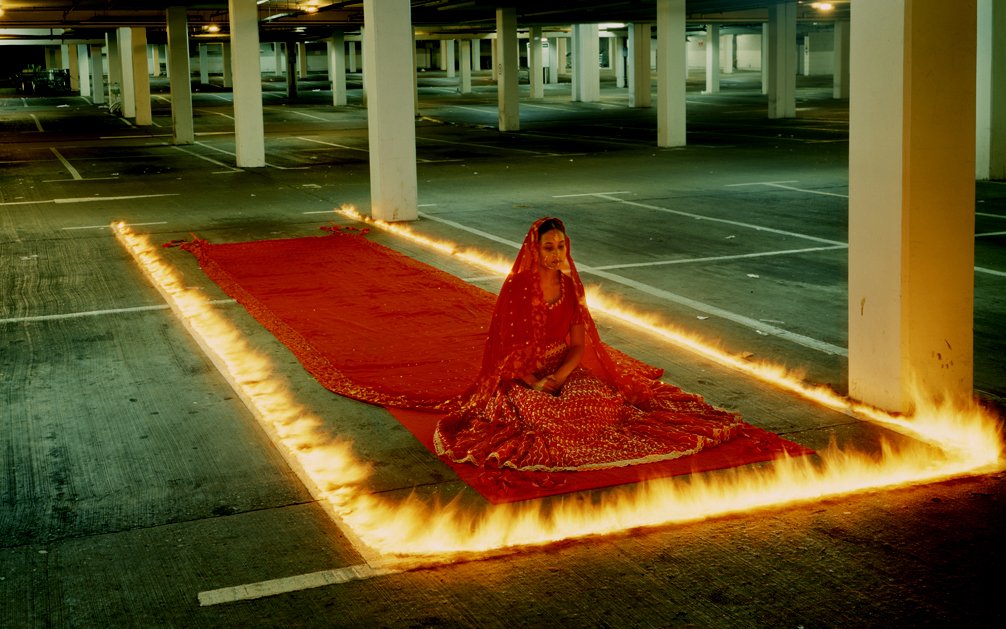 Rajni Shah is an artist whose practice is focused on listening and gathering as creative and political acts. At their Colloquium presentation Listening, Safety, and Whiteness, Shah invites audience members to reorient their relationship to listening, considering the politics of listening to self, the politics of listening within the room in which we are gathered, and how these relate to politics ‘out there.’ During the first part of the evening, Shah will speak about connections and mis-associations between listening, safety, and whiteness. During the second part, the audience will be invited to take part in a ‘no questions’ session, during which we will collectively experience a reorientation of the usual Q&A format.

This event will be especially relevant to people who feel marginalized or silenced by more mainstream structures of dialogue.
Shah is a Horizon Postdoctoral Fellow 2018-2020 at Concordia University, working with Luis Carlos Sotelo Castro in the Acts of Listening Lab, as part of the Centre for Oral Histories and Digital Storytelling, which is situated on the unceded lands of the Kanien’kehá:ka Nation. Shah’s key projects—always created alongside and in collaboration with others—include The Awkward Position (2003-2004), Mr Quiver (2005-2008), small gifts (2006-2008), Dinner with America (2007-2009), Glorious (2010-2012), Experiments in Listening (2014-2015), Lying Fallow (2014-2015), Song (2016), I don’t know how (to decolonize myself) (2018), Feminist Killjoys Reading Group (2016-2020) and Listening Tables (ongoing). In 2020, Shah will publish a monograph and series of zines as part of the Performance Philosophy Series, entitled Experiments in Listening. rajnishah.com