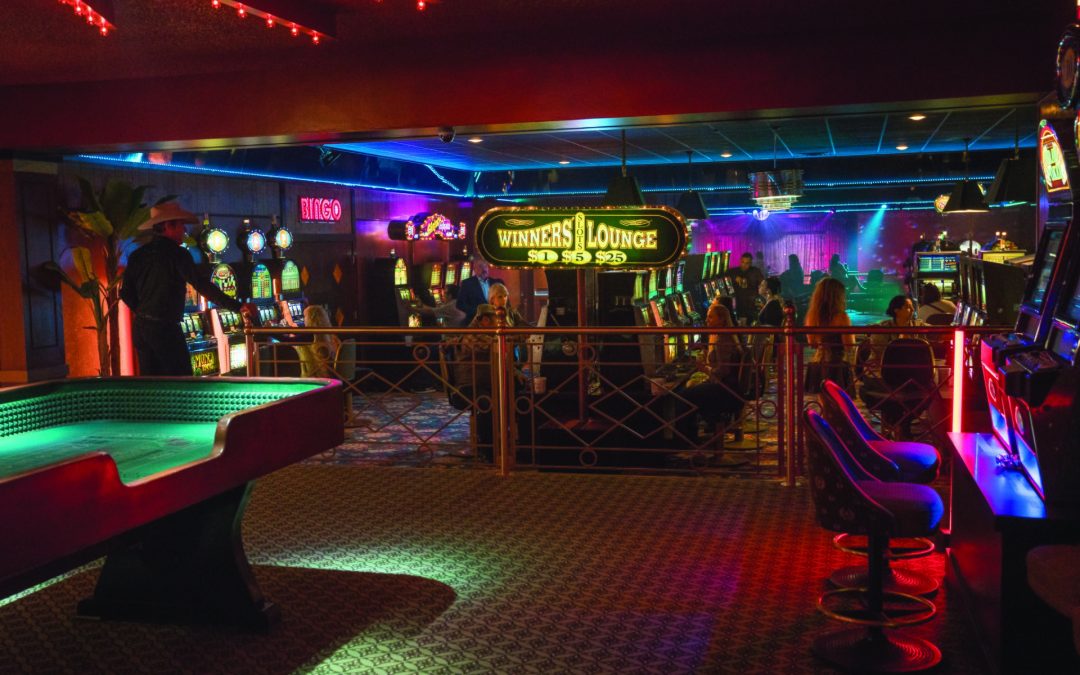 Though none of the crew knew whether or not Goliath was going to come back for a third season, five scripts had been written and a warehouse in Santa Clarita rented, ready for production to begin. I walked into the empty building, hired before the show had officially been greenlit. Sometimes you have to dive in before you know how deep the water is, or in this case, if there is even any water at all. This new season would be the most ambitious yet, and I needed as much preproduction time as I could get. The new story took Billy McBride out of Los Angeles and over the Grapevine to the Central Valley, where he was to go up against big farms and their water rights. An entirely fictional county would need to be created to tell this story, not just creatively but also legally, as the root of this season’s case was based in reality. It was also a departure from the show’s normal production workflow. Showrunner Lawrence Trilling would be directing all eight episodes. Having one director gave a consistent creative voice throughout the show, which benefited the production team immensely in creating the look and feel, but with that came logistical challenges. We knew it would be necessary to plan the locations and builds for several of the scripts in preproduction before losing the director to the shooting crew. And with that, the work began!

First on the list was to find the key locations that would give a strong visual contrast between the prosperous farms with access to water and the plaintiffs of Blackwood County, who were ridden with drought. These two worlds met in the middle at a casino set on an Indian reservation. The Rising Sun Hotel and Casino needed to be an unkempt haven of vices, yet inviting enough that the audience could see the show’s hero frequenting it for long periods of time. The shoot schedule indicated a heavy page count in this casino. Already established within the casino were eleven distinct areas, including a hotel lobby, keno bar, lounge with a stage, buffet, high limit room, high stakes room, gift shop, security room, hotel hallway and two hotel rooms, which meant there was a slim chance of finding a real casino that would have all the required elements, let alone one willing to let a production disrupt its lucrative gambling business, with a pesky film crew moving in for long stretches of time. Simply inquiring to film a casino exterior brought about a lengthy tribal approval process. But more importantly, the look just wasn’t quite right. The casinos within the generous distance the show was willing to travel didn’t hit the mark. I wanted old Reno with a touch of American Indian décor, but without specifying on which tribal land the casino was set. Keeping it touristy and generic was key. It would have to be built, and a 14,000-square-foot build at that. With the time frame and budget in mind, Set Designer Andrew Leitch and I did a first pass of a casino floor plan. When I showed the showrunner, he said, “I want this set to be spectacular. It needs to be doubled in size.” I know better than to argue with that request! So, we doubled the size. And the production’s supportive line producer, Derek Johansen, convinced Amazon to let us build it.

Read more at Perspective: The Journal of the Art Directors Guild