Lynda Barry’s “Making Comics” is one of the best, most practical books ever written about creativity by Cory Doctorow 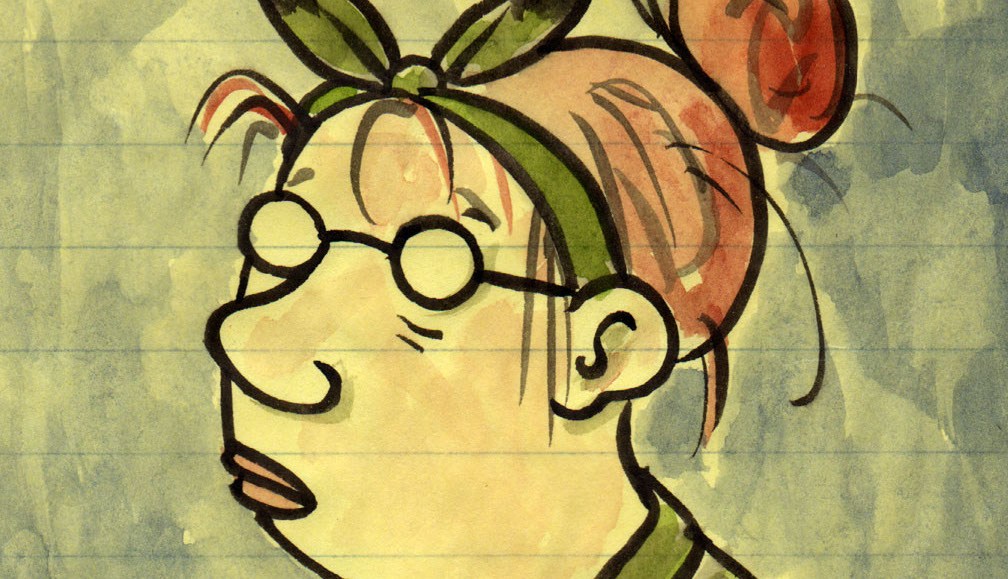 I’ve been a fan of cartoonist, novelist and memoirist Lynda Barry for decades, long before she was declared a certified genius; Barry’s latest book, Making Comics is an intensely practical, incredibly inspiring curriculum for finding, honing and realizing your creativity through drawing and writing.

I once taught week 6 at the Clarion Writers’ Workshop the same year that Lynda taught week 4, so I got to inherit her students and see the results of her pedagogical methods firsthand, and they were nothing short of spectacular. Though our students were there to learn to write — and though some of them had not tried to express themselves with art in their entire adult lives — Barry’s method drew something out of these writers that I’d never seen.

For many years, Barry has served as an associate professor at the University of Wisconsin–Madison art department and at the Wisconsin Institute for Discovery, using her method to teach both adults and children to get in touch with a creative impulse that is simultaneously deep, mysterious and irrational and trainable, biddable and reliable (with practice).

The contradictory nature of Barry’s exercises are emblematic of her gift for being simple and complex at the same time: do a simple thing, make a complicated thing. For example, when Barry doesn’t feel like drawing, she just scribbles, moving her hand until it just starts making art.