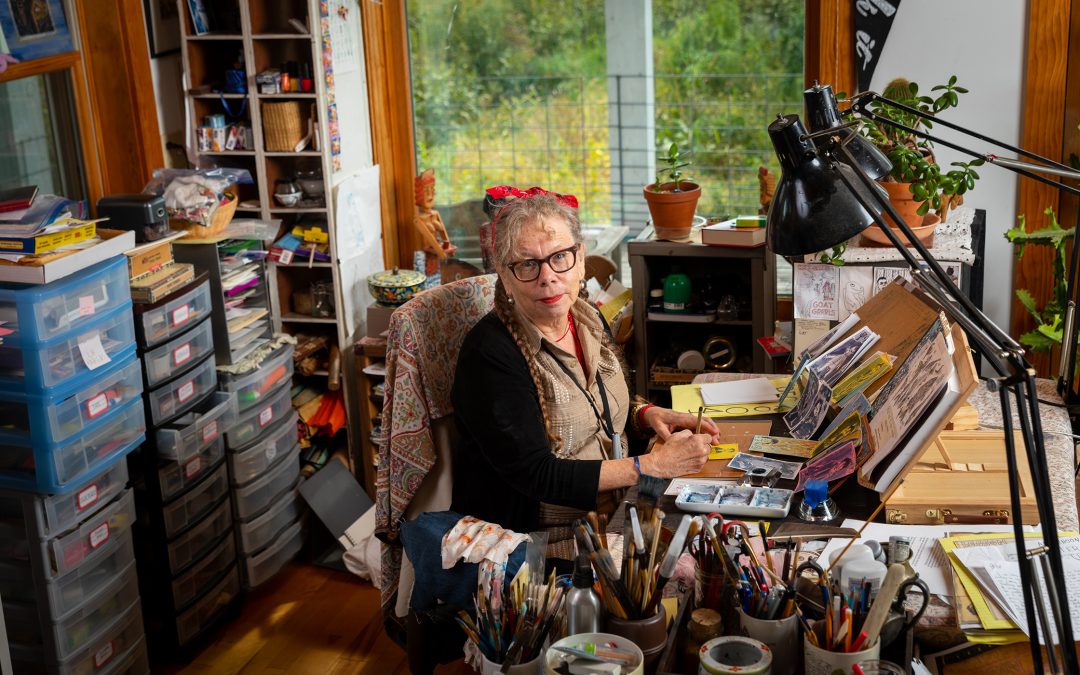 Where some may see obstacles and controversy when it comes to climate change and art education, two University of Wisconsin-Madison professors and 2019 MacArthur Genius Grant winners see opportunity.

Lynda Barry, a cartoonist and author, and Andrea Dutton, a geologist who studies ancient sea levels and ice changes, are among the 26 fellows to receive a $625,000 grant over five years.

Both Dutton and Barry say they are taking some time to decide what to do with the award.

“I’d really like to take the opportunity to think outside the box with this,” Dutton said. “I would like to use at least a piece of the award to pay it forward because my work really centers around educating people on climate change and what it means for our society.”

In her work, Dutton said she’s found herself at the intersection of several strong movements. She calls it an exciting, but challenging, time.

“There’s the fight for science, and not silencing science, there’s #MeToo and the #MeTooSTEM movement. And then there’s climate change and climate change denial,” Dutton said. “I’m kind of in the vortex of all of those … there’s a lot of momentum building.”