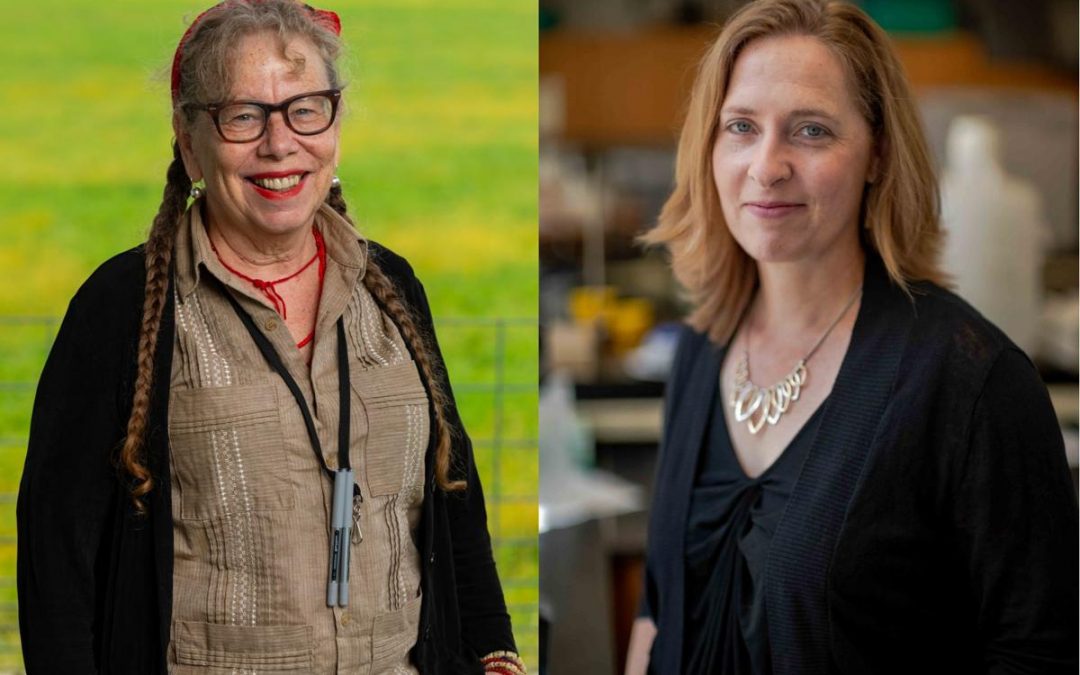 Two UW-Madison professors were named 2019 MacArthur fellows, an award that comes with a five-year, $625,000 no-strings-attached stipend to pursue projects of their choosing.

Also known as “genius grants,” the awards are given annually to a small number of individuals across the country who show exceptional creativity in their work, a track record of accomplishments and promise for the future.

Individuals cannot apply for the awards. Hundreds of anonymous nominators across the country, in a range of fields, submit about 2,000 nominations each year for an anonymous selection committee to consider.

“We are looking for individuals on the precipice of great discovery or a game-changing idea,” the MacArthur Foundation said in describing its criteria.