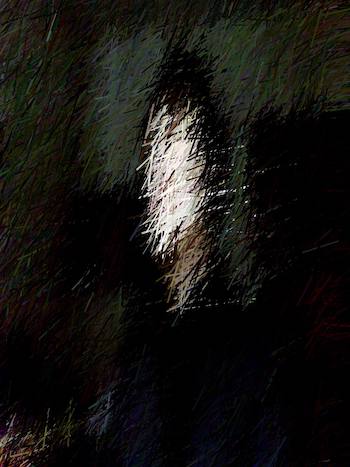 UW-Madison’s Yeohyun Ahn recently presented her new project, which focuses on isolation and marginalization in higher education, at the 2019 Institute of Electrical and Electronics Engineers’ (IEEE) Games, Entertainment and Media (GEM) Conference hosted by Yale University’s Center for Collaborative Arts and Media June 19-22.

Ahn is an assistant professor of graphic design and interactive media with the School of Education’s Art Department.

The project initially began with an interactive art software, “Being Ignored Version 1.0,” which created selfies with light and computer algorithm. Ahn originally used this software to recognize the dignity and humanity of those who are homeless and being ignored in Porter County, Indiana.