All memory is individual, unreproducible – it dies with each person. What is called collective memory is not a remembering but a stipulating: that this is important, and this is the story about how it happened, with the pictures that lock the story in our minds.
-Susan Sontag, Regarding the Pain of Others

Historical narratives are inseparable from the individuals who populate them. Those who invent, popularize, scandalize, or disrupt the norms of an era or in any other way change the course of the cultural tide become iconic in the telling of those histories. Part of it is our affinity for shorthand; the simple distillation of a nuanced and complex life or legacy into a phrase or otherwise easy to-recall-description:

I am increasingly conscious of the passing of a generation of artists who, in their generosity and visionary, often idiosyncratic way of being in the world, became iconic, then became mentors, then became inseparable from the telling of the histories of their own era. I am also aware that such passings occur more frequently as the post-war generation ages beyond their own lifespans. 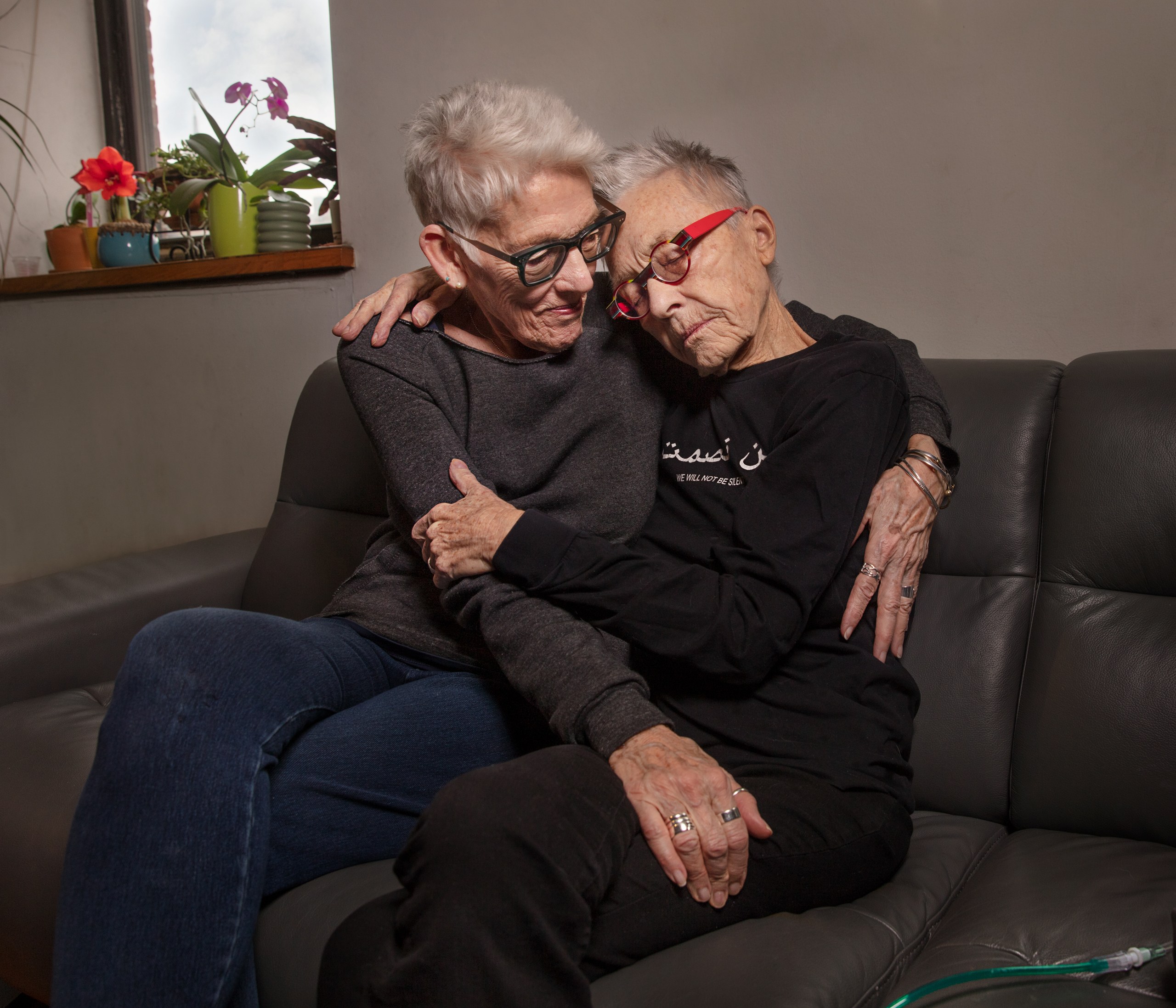 Recently, New Yorker Magazine ran a beautiful story on the artist and filmmaker Barbara Hammer in February, a last-minute, exquisite farewell piece and interview written with the knowledge that the end of Hammer’s life was imminent due to a long battle with cancer. As frank as Hammer’s films were regarding her own sexuality and “sensual exploration of hidden lesbian histories,” such was her candor at the end of her life. Barbara Hammer’s early films were liberatory, chronicling her own coming out in a Dionysian, non-linear experimental style that took the space from territory that her male colleagues had claimed for themselves and turned it back on them artistically and in every other way possible. Living in Northern California at the time, her milieu was filled with poets, feminists, funky houses in the woods and post-bohemian artists. This is a trope of a certain generation of artists who moved between the coasts, producing work that was an extension of their own personhood and intimately engaged with the politics and tenor of their time. It is the passing of time that has enhanced such reputations; rereading the work that they contributed to the world, whether in film, three-dimensional form, on the page, performed or in any other media, deepens its resonance and at times such work seems perfectly contemporary. Barbara Hammer died on March 16, at the age of 79. 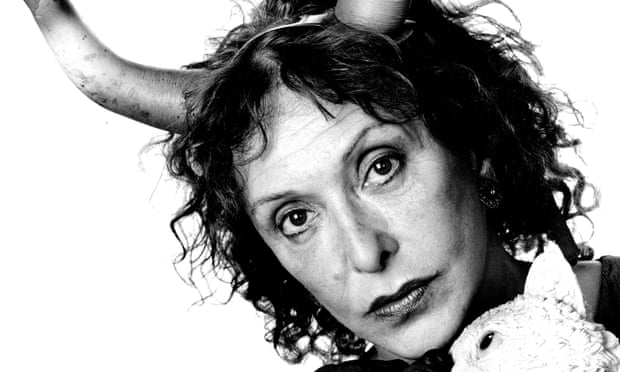 Coincidentally, or perhaps poetically, the artist Carolee Schneeman also died at age 79 on March 6. Schneeman’s work was, in a way, an east coast parallel to Hammer’s in that she also came of age as an artist working beyond the limits of gender and sexuality in a very public style of performance and filmmaking. Both artists were radical in ways that defined an era and both artists used the limitations imposed on their creative lives as a surface to push against while redefining what art could be for everyone.

It is easy to fall into the kind of shorthand mentioned earlier when describing artists like Hammer and Schneeman. It is harder to tell their stories in a way that describes what it must have been like to be them as they carved out a generous and welcoming space for those of us who walk the path they created.