Simone Leigh, Juliana Huxtable, and Wu Tsang Are Among the 45 Artists Awarded $50,000 Each From United States Artists by Taylor Dafoe 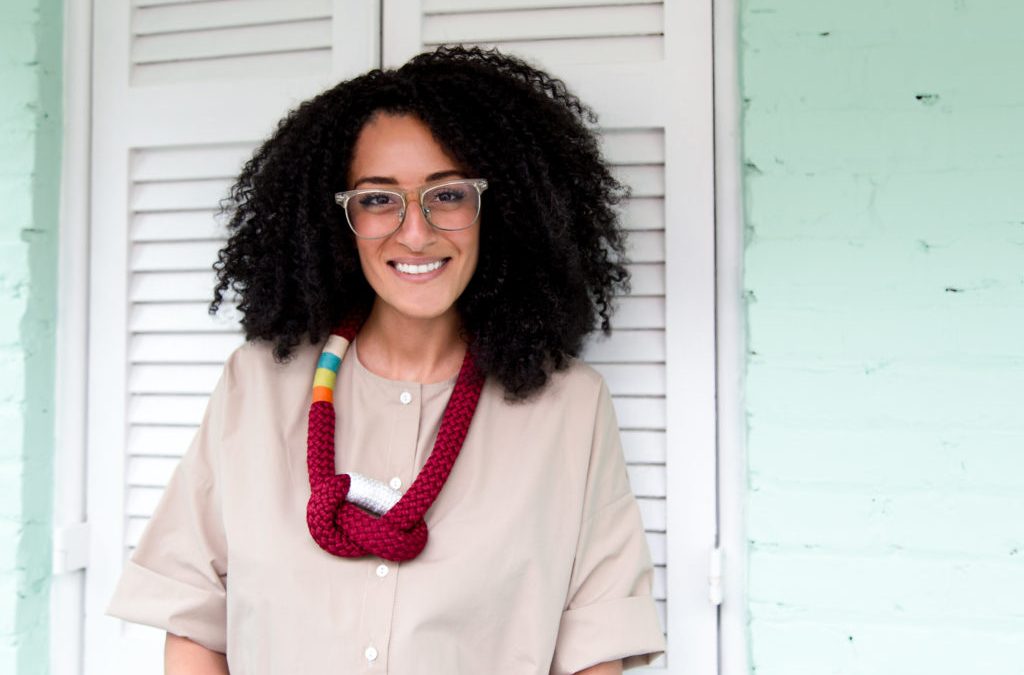 United States Artists, an arts nonprofit based in Chicago, announced the 2019 winners of its annual fellowship today, which gives unrestricted $50,000 awards to each of 45 American artists across 10 categories, including dance, film, media, traditional arts, visual art, and writing.

“There is a lot of interdisciplinary play with this group and we love it!”  Deana Haggag, president and CEO of United States Artists, told artnet News. This year’s fellows are “all profoundly mastering their crafts and impacting their fields, while simultaneously pushing the boundaries of their respective genres and experimenting within their disciplines.”

United States Artists was founded in 2006, a joint fundraising organization created by the Ford, Rockefeller, Rasmuson, and Prudential Foundations. Since then, it has given more than $25 million to some 500 American artists with its annual fellowships.