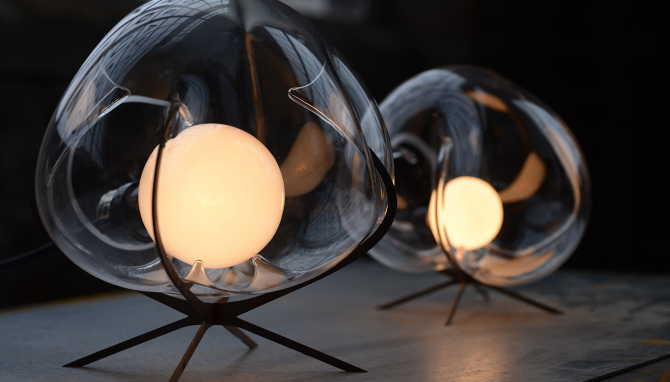 Using site-specific installations and photography as the main mediums of her practice, Catie Newell re-presents existing spaces through an obscuring of the relevant embedded materials. Newell deploys material manipulation, illumination and darkness, and implications of occupation to intervene in a space where something unanticipated has already happened. The materials and their tectonic are chosen for their relevance to the site and the history they infuse. The process of fabrication is a vital act in the work, often amplifying realities and identities of the site through their interpretation or ethics. Her work seeks to make the familiar unfamiliar, unsettling our understanding of the space and its histories. Each installation carefully balances being an anomaly to its setting with a deep resonance to the conditions that constructed it. Often ephemeral, the works address time in the registration of the present moment and in its short lifespan.

Newell is the founding principal of the art and architecture practice *Alibi Studio and the Director of the MS in Digital and Material Technologies program at the University of Michigan. Newell is also an Associate Professor of Architecture at the Taubman College of Architecture and Urban Design. She has a Masters of Architecture from Rice University and a Bachelor of Science from Georgia Tech. Newell is a licensed architect. In 2006 she won the SOM Prize for Architecture, Design and Urban Design with her project Weather Permitting. Before joining the University of Michigan as the Oberdick Fellow in 2009, Newell was a project designer at Office dA in Boston. Newell’s work and research captures spaces and material effects, focusing on the development of atmospheres through the exploration of textures, volumes, and the effects of light or lack thereof. Newell’s creative practice has been widely recognized for exploring design construction and materiality in relationship to location and geography, and cultural contingencies. Newell won the 2011 ArtPrize Best Use of Urban Space Juried Award and the 2011 Architectural League Prize for Young Architects and Designers. Newell recently exhibited at the 2012 Architecture Venice Biennale and the 2015 Lille3000 Triennial. This year UMMA hosted Catie’s first museum solo-show, Overnight. Catie won the 2013-2014 Cynthia Hazen Polsky and Leon Polsky Rome Prize in Architecture. She is a Lucas Fellow, and a Fellow of the American Academy in Rome and a Detroit Kresge Artist Fellow cathlynnewell.com