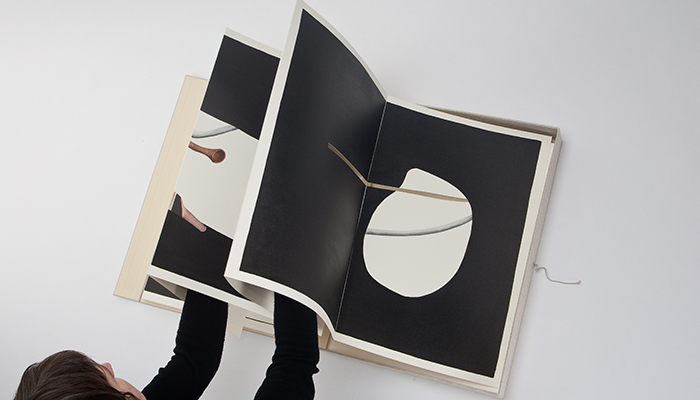 In my artwork I investigate the spatial possibilities of drawing. I render relationships between two-dimensional and three-dimensional space, with a special focus on structures and objects that collapse/expand, fold/unfold, and that are portable when closed. Intertwined with this research, I reflect on our relationship with nature and what we define as such, in an increasingly manipulated and constructed environment, conditioned by culture. I build portable and nomadic structures that can acquire several configurations and adapt to different spaces and places. Working in a variety of formats such as large size installations, works on paper, books or fabric works, I incorporate into the work’s narrative the potential of each piece to be manipulated and transformed. catarinaleitao.net