Salud! A juicy IPA from a rooftop garden makes MMoCA’s new work the best of all possible worlds by Chris Lay 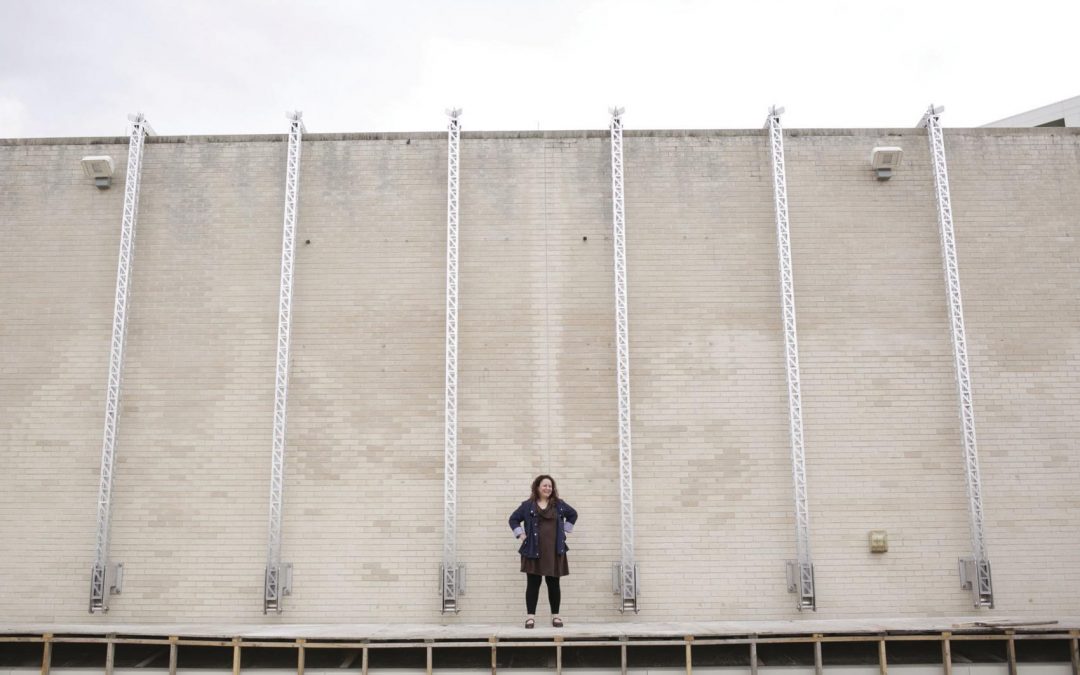 A quick look at the cultural landscape reveals that we’re in the middle of a golden age for dystopian fiction.

Hulu’s twist on Margaret Atwood’s “The Handmaid’s Tale,” the slick, sci-fi “Ready Player One,” HBO’s gritty “Westworld” — even a cute animated film from Wes Anderson, “Isle of Dogs” — all present a pointedly dark spin on politics, technology and necessary rebellion.

At a downtown art museum, a team of artists and brewers take a rosier view. Their antidote can be found in the bottom of a can of beer, one that quotes Sir Thomas More’s “Utopia” right on the label: “Nobody owns anything but everyone is rich — for what greater wealth can there be than cheerfulness, peace of mind, and freedom from anxiety?”

On top of the Madison Museum of Contemporary Art, a collaborative project called the Civic Exchange Society has blossomed and borne beer. MMoCA teamed up with artist Meg Mitchell, Octopi Brewing and Art & Sons design studio on a project that debuts its first beer, a New England-style IPA called Juicy Return, this Friday on Gallery Night.

The unexpected journey that led to these conceptually heady beers started four years ago when MMoCA curators asked Mitchell to “do something with the rooftop.”

Read more at the Cap Times