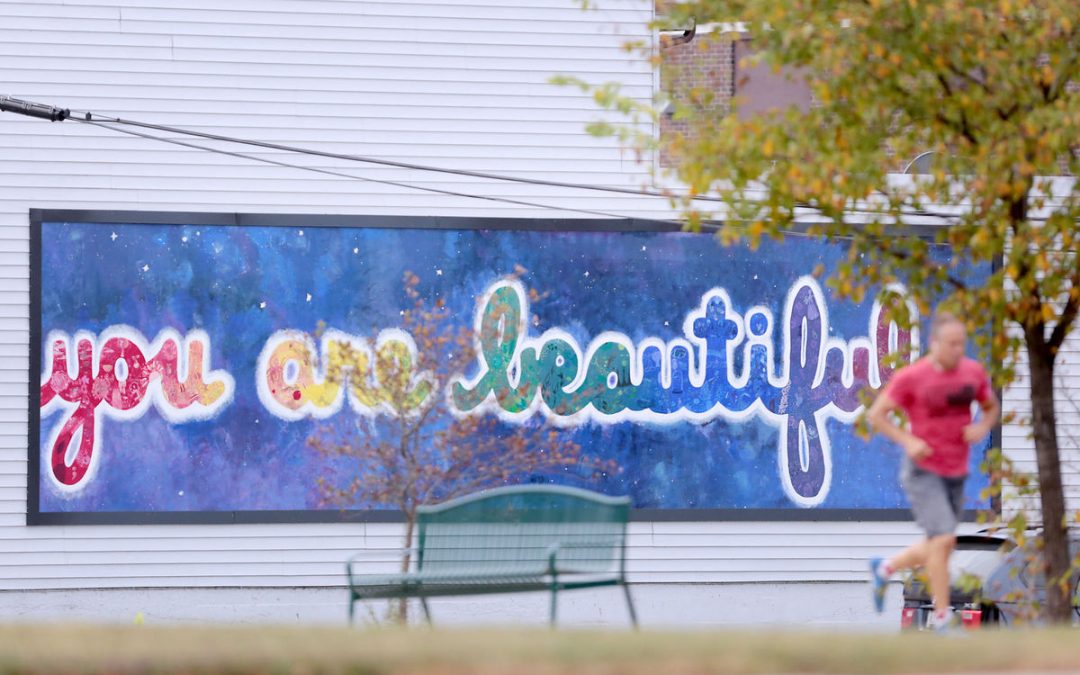 Awesome ideas happen all the time and sometimes all it takes is someone — or a group of someones — to believe in that idea.

That’s the premise of The Awesome Foundation, an international organization with chapters all over the world, where a group of 10 individuals come together and grant an awesome idea $1,000 to help get it off the ground.

Even the Little Free Library was funded by an Awesome Foundation grant out of Chicago, according to LFL co-creator Rick Brooks.

That was Brooks’ first encounter with The Awesome Foundation which sparked the idea to begin a chapter here in Madison.

“I thought it would be fun,” he said. “There are so many projects and programs with detailed applications and fees and so on. And a group of people I knew wanted to do something fun that they could feel good about.”

One of the first projects the Madison chapter funded was in July of 2015 with The Found Painting Project by artist Chai Wolfman [BS-Art ’02].

Speaking only for their own chapter, organizers said projects that get funded are ones that can impact a variety of people locally although the group has received their fair share of ineligible requests.

There are just a lot that don’t quite fit our criteria, member Leslee Nelson [MFA ’78] said.