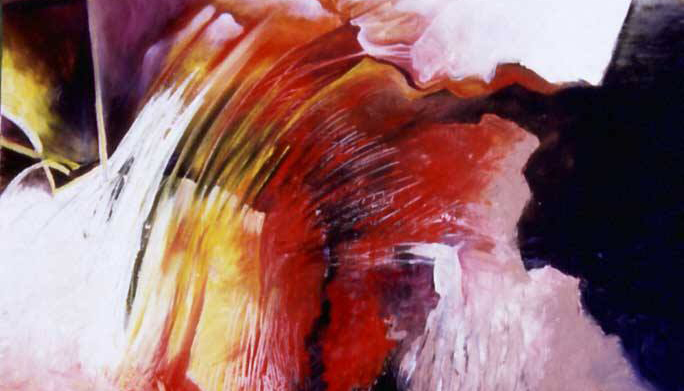 The Director of the Arts Institute, Dr. Baldacchino is a practicing visual artist and a writer. He specializes in art, philosophy, politics and education, and considers his engagement with the visual arts as having three avenues: studio practice, theoretical research and teaching. In his studio practice he mainly works in two-dimensional media, although in his artistic education he specialized in both painting and sculpture. His studio interests extend to publishing, typography, and graphic design. His graphic art covers web-design, illustration, layout and cover design. As a graphic designer he designed and illustrated a series of Italian textbooks, children’s Italian readers, and cover-design and layout- and page-setting of several academic books. He also contributed as a free-lance political cartoonist in weekly and monthly newspapers and magazines. He exhibited in solo and collective shows in the UK, Europe, the US and Asia and he mostly works in two-dimensional (mixed) media. He has written 10 books on art, philosophy and education. For more information on him, go to: johnbaldacchino.com