Videodance/screendance, a contemporary discussion – An interview with Douglas Rosenberg by Beatriz Cerbino and Leonel Brum 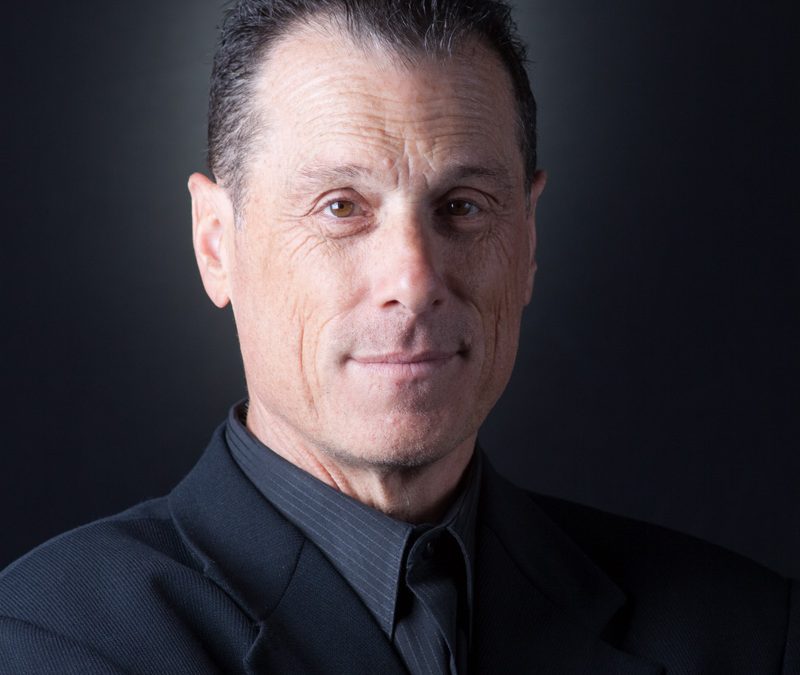 Themes such as image politics, authorship, curatorship, festivals, genre, dance, moving body and academic universe are brilliantly addressed by Douglas Rosenberg, one of the most important artists and theorists of screendance today.

Clearly and accurately, in this e-mail interview, Rosenberg presents his perspectives for the field of videodance / screendance, weaving considerations on the current state of the art of videodance, as well as pointing out the possible paths it may take. From his important 1999 Manifesto to the present, Rosenberg tells us about his projects for the screen, the approximation of theory and practice in his artistic and academic work, as well as the prospect of a videodance festival curator. In addition to presenting a broad vision of those who work in the area also in collaborative ways.

He is Professor of Art and Head of the Art Department of the University of Wisconsin-Madison, USA. His most recent book, The Oxford Handbook of Screening Studies (2016), was published by Oxford University Press. Rosenberg is also the author of Screendance: Inscribing the Ephemeral Image (2012), published by Oxford Press. He is the editor and founder of The International Journal of Screendance and his work for screen has been running internationally for more than 25 years.