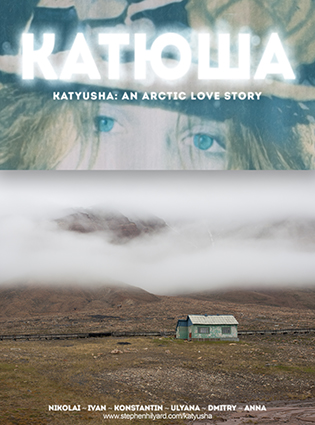 Description: Stephen Hilyard’s three channel video piece “Катюша (Katyusha)” has been selected for screening at the Vkratze! Film Festival. The Vkratze! German-Russian Film Festival has been held in the city of Volgograd annually since 2013. Programing is selected from an international competition of films in German or Russian or films created by German or Russian film makers. The festival also operates as a forum for authors exploring the sphere of audio-visual art in the form or short-films.