My Country Tis of Thy People, You’re Dying Group Show 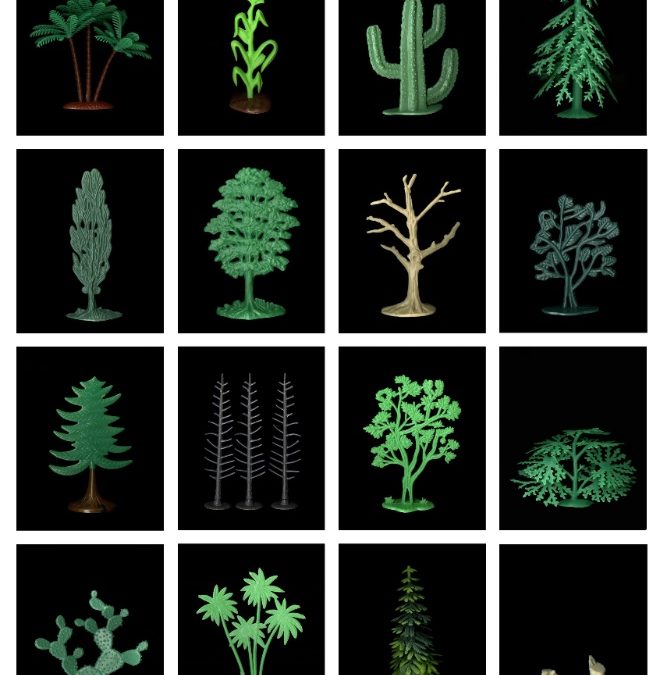 Description: Indigenous peoples of the Western Hemisphere have a spiritual and mystical connection with the land. The land is part of the Indigenous tradition and religion, from creation stories to the way in which Indigenous peoples live their lives, the land is indivisible from Native America. Throughout the history of the United States and their relationality to Native tribes, the issue of land rights and ownership has been at the forefront of confrontation. From historic events like forced relocation from traditional lands, to contemporary issues of unauthorized sale of tribal land, energy extraction, and contested landscapes,My Country Tis of Thy People You’re Dying, is in reference to the song of the same title by Buffy Saint Marie, and will feature artworks by contemporary Indigenous North American artists examining the environmental impact of energy extraction, the impact it has on the collective Indigenous psyche, and the political framework that has and continues to enable unsanctioned land deals and the abuse of powers over the people.