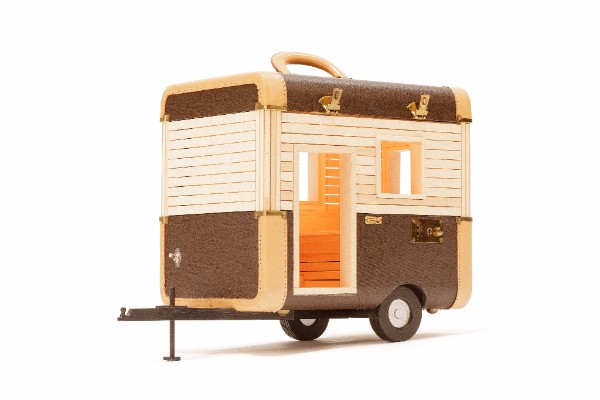 The ACC Emerging Voices Awards are awarded biennially in recognition and support of the next generation of makers and thinkers in the field of contemporary craft. Reflecting the multiple paths for emerging talent in the current craft climate, the awards recognize the talent of artists within five years of their major training, including apprenticeships and residencies in addition to formal academic training.

All awardees will be featured in an upcoming issue of American Craft magazine as well as in a catalogue featuring their biographical information, reproductions of work to date, and essays.