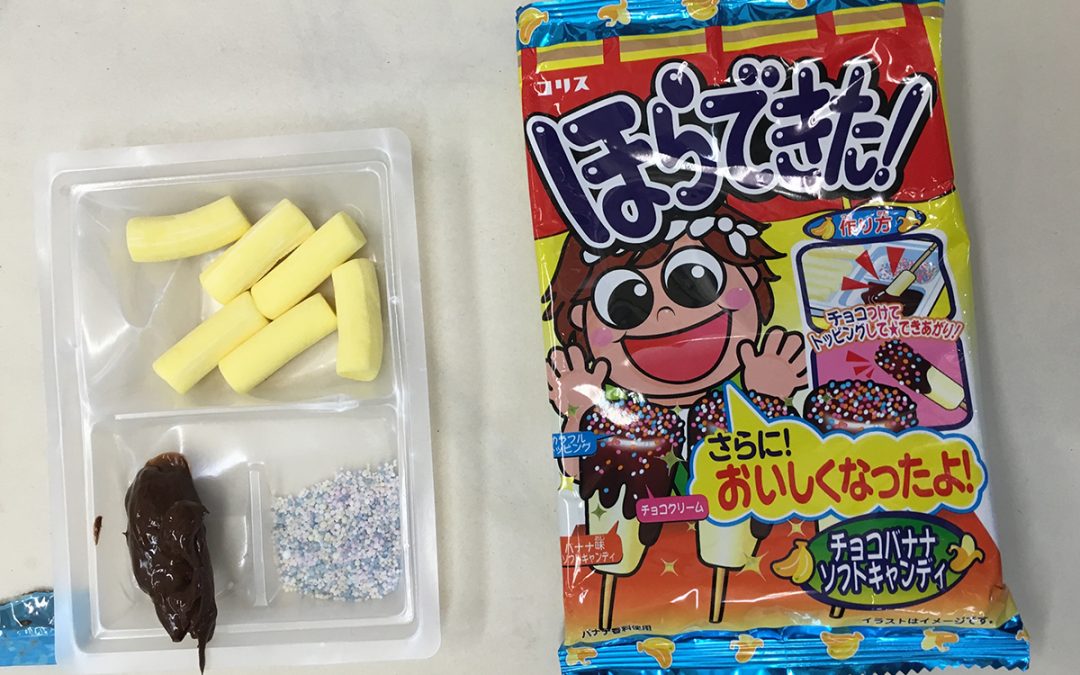 Lynda Barry’s survey of the the equipment, machinery, and tech in her Comics classroom needs to be shared.

A projector I borrowed from the Image Lab at WID that have to return to them someday.

An old paper-cutter that came with the room.

Some christmas lights I bought at the dollar store, some sparkly fringe from the party store, some action figures I bought from the thrift store that are arranged so it looks like one of the superheroes is pole dancing. There is fake money sprinkled on the ground all around him because he’s so damn good.

I used to have the Shrek Barbie guarding my classroom candy basket but someone demanded it as a graduation present and I gave in. She was missing a shoe but she was a lot of fun.

That’s about all I have.

PS Except for this: we also had some of this horrifying candy from Japan but someone actually ate it.