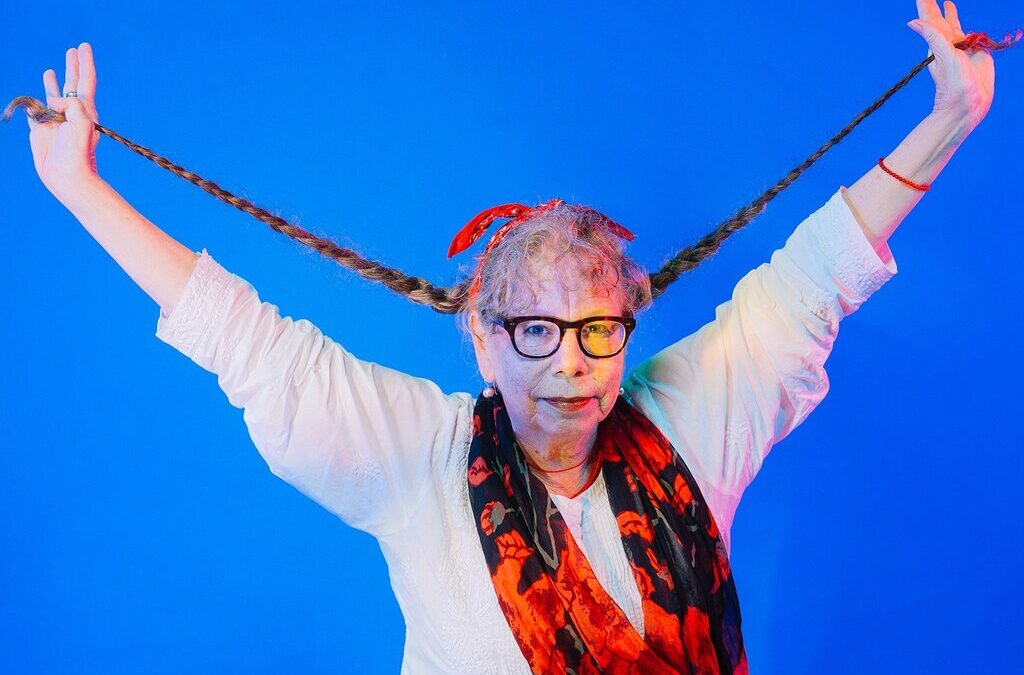 For nearly 30 years, the cartoonist Lynda Barry published her adored comic strip “Ernie Pook’s Comeek,” which told the whimsical, hardscrabble story of the young sisters Marlys and Maybonne, in alternative papers across the country. (An anthology, “It’s So Magic,” was published earlier this month.) She has since written acclaimed plays and novels and even a beloved book on making comics. (That would be the straightforwardly titled “Making Comics,” from 2019.) For the last two decades, she has often led drawing, writing and creativity workshops in prisons, at schools, online — wherever will have her. And since 2012, Barry, a 66-year-old who in 2019 received a MacArthur Foundation fellowship — the so-called genius grant — has been at the University of Wisconsin-Madison, where she has held various positions and now does cross-disciplinary teaching on creativity. So when it comes to self-expression, to making art, it’s fair to say that she’s an expert. But in many ways, not nearly as much of an expert as your average little kid, which is something Barry has been thinking about a lot lately. “Adults think that kids playing is some nothing thing,” she says. “But play is a different state of mind, and it can help us do so many things if we just allow ourselves to get back to it.”

For a lot of people, being creative and making things can be a helpful way to deal with uncertainty, and college students today have to deal with so much uncertainty. Not just about where their lives might go after they finish school but also about things like the future of our politics and our planet. How do you see your students1 responding? I know what you’re talking about. These kids are also feeling that every choice should have some utility, and everybody’s freaked out about how they’re going to make a living. Plus, they have $60,000 in debt. How does someone get out from under that? But here’s the big difference I’ve seen over the last few years in the people I work with: They don’t have a big relationship to their hands. I’ve had to show them how to cut a circle out of paper.2 You keep the scissors there and you move the paper like this, and they’re like, “What?!” There’s so much dexterity that they, by and large, do not have.

Is that because of phones? Yeah, and kids start keyboarding in kindergarten. Handwriting, that thing that we think is no big deal, there’s so much dexterity in it. Not just in the hand you’re writing with, but the nondominant hand is always in action, moving the paper, paying attention. I mean, there’s a reason people gesture while they talk. If somebody is trying to explain something complicated, and they have to sit on their hands, it’s much harder for them to explain it.