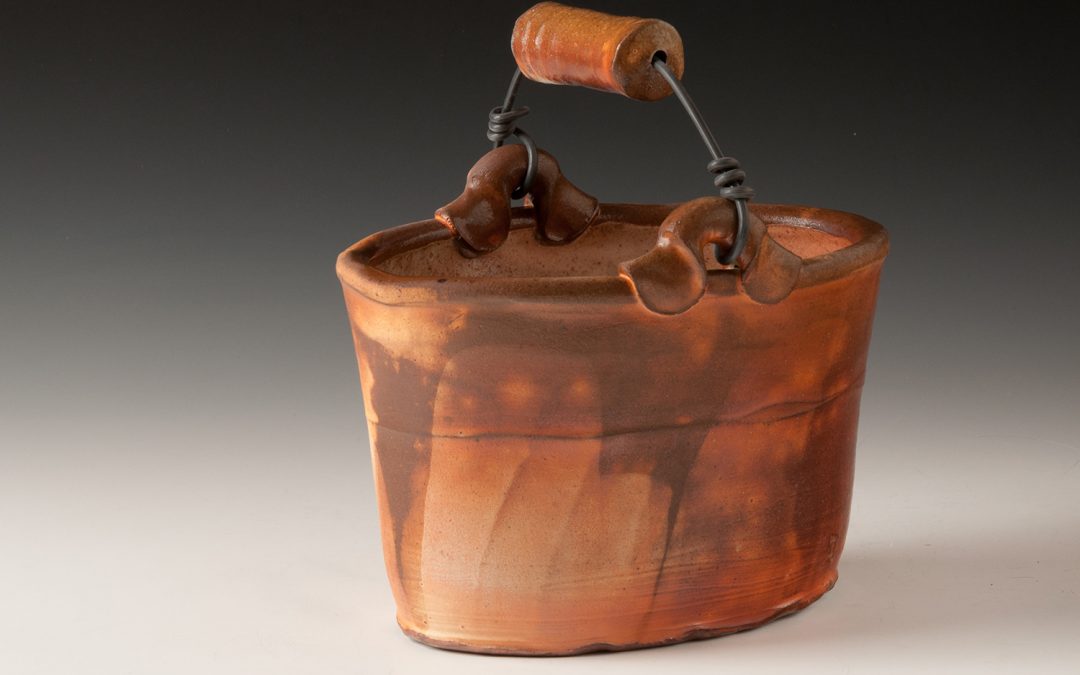 Linda Christianson is an independent studio potter who lives and works in rural Minnesota, searching for qualities that are fairly straight forward yet elusive in her work. She is interested in a pot that does its duty well yet can stand on its own as a visual object. Woodfiring offers the forms a quiet surface that hopefully retains the essence of the clay itself. These pots are not sculpture; they seem to act more like engaging tools than anything else. One of her goals is to make a better cup each day.

Christianson studied at Hamline University (St Paul, Minnesota) and the Banff Centre School of Fine Arts (Banff, Alberta, Canada). She exhibits nationally and internationally, including one person exhibits in London and St. Louis. Her pieces are in numerous public and private collections, including the American Museum of Ceramic Art and the Glenboe Museum. An itinerate educator, Christianson has taught at colleges and universities, including Carleton College, the Hartford Art School, and the University of Georgia-Athens. She received fellowships from the National Endowment for the Arts, the McKnight Foundation, and the Minnesota State Arts Board. Her recent writing appeared in Studio Potter and The Log Book. christiansonpottery.com