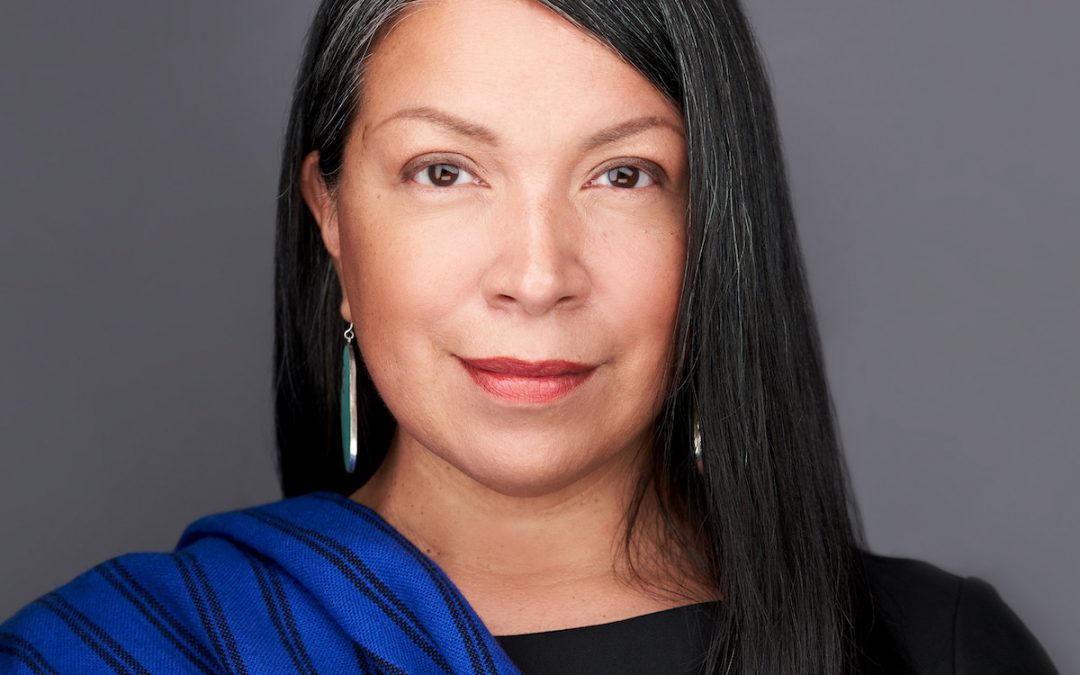 For the first time in its 150-year history, the Metropolitan Museum of Art in New York has hired a full-time Native American art curator. Staring on September 14, Patricia Marroquin Norby (Purépecha) [MFA ’02] will be the Met’s inaugural associate curator of Native American art. She will work in the museum’s famed American Wing and report to Sylvia Yount, who oversees the presentations put on in that department of the Met.

“Historical and contemporary Native American art embodies and confronts the environmental, religious, and economic disruptions that Indigenous communities have so powerfully negotiated—and still negotiate—through a balance of beauty, tradition, and innovation,” Norby said in a statement. “I am deeply honored to join with American Indian and Indigenous artists and communities in advancing our diverse experiences and voices in The Met’s exhibitions, collections, and programs. This is a time of significant evolution for the museum.”

The news comes as the Met works to incorporate the art and voices of Indigenous artists in its presentations. Last winter, Cree artist Kent Monkman debuted two newly commissioned paintings riffing on Emanuel Leutze’s Washington Crossing the Delaware (1851) in the museum’s Great Hall, marking a grand showcase for an Indigenous artist that has historically been rare in major New York institutions. Meanwhile, in 2018, the Met staged the exhibition “Art of Native America: The Charles and Valerie Diker Collection,” which featured 100 promised gifts and loans.