The span of comics in Wisconsin by Scott Gordon 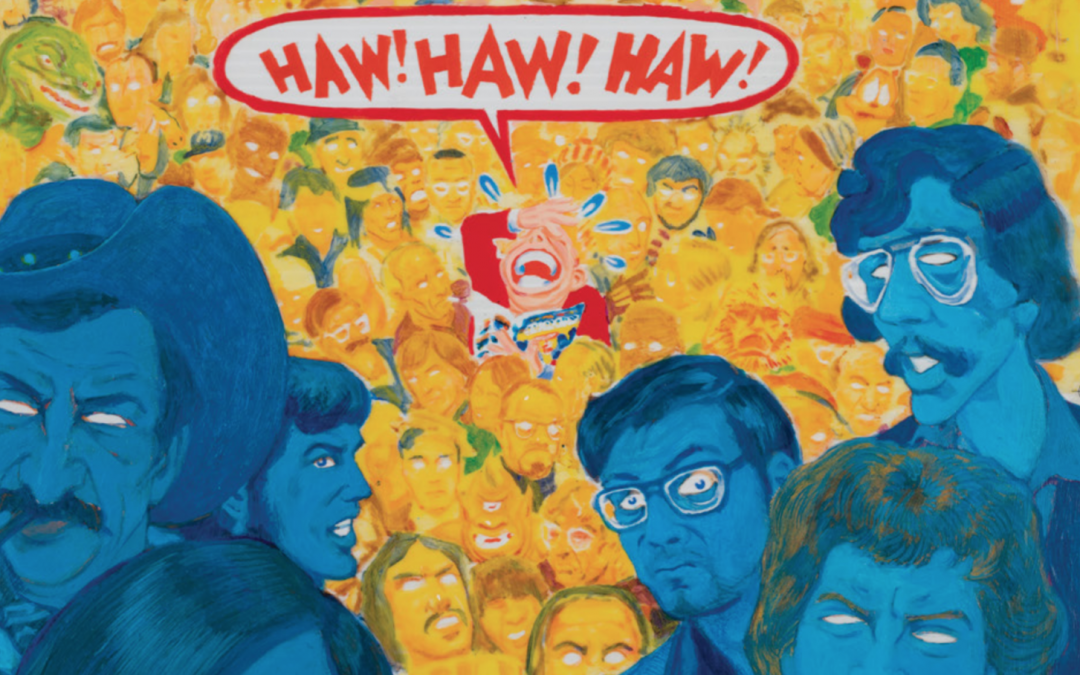 The exhibit Fifty Years of Comics: Fifty Years of Comics is on display through November 22 at the Museum of Wisconsin Art in West Bend (and its companion gallery at the Saint Kate “Arts Hotel” in downtown Milwaukee), and especially under pandemic conditions I wish there were more options for Madison audiences to enjoy it virtually. MOWA does have free downloads of past exhibition catalogs, so hopefully the Wisconsin Funnies one gets added there eventually for people who can’t shell out for the 250-odd page hard copy. It’s rich in both comics and context, detailing the roles Wisconsinites have played in not just creating comics, but also publishing, archiving, and advocating for this art form, from daily newspaper strips to the underground-comics explosion of the 1960s and 1970s to the ever-morphing, resourceful present. Our buds at Milwaukee Record have a great preview of the show.

Wisconsin Funnies also serves as something of a companion to a 2009 exhibition at Madison’s Chazen Museum of Art, Underground Classics: The Transformation of Comics into Comix. Most of the same people curated both exhibitions and had a role in fleshing out the historical record that informs them, most notably artist and publisher Denis Kitchen and historians James Danky and Paul Buhle.

“When we did Underground Classics, the show was just undergrounders,” Danky says, pointing to the earlier show’s focus on artists like R. Crumb, who apparently visited Madison at the time. “This show has lots of underground comic art in it, but of course it has earlier materials back to Clare Briggs and Frank O. King and early 20th-century work, and then it’s got the next generation, although they’re aging too, people like Lynda Barry and John Porcellino. It has a much broader chronological focus and it’s limited to the Wisconsin connection.”