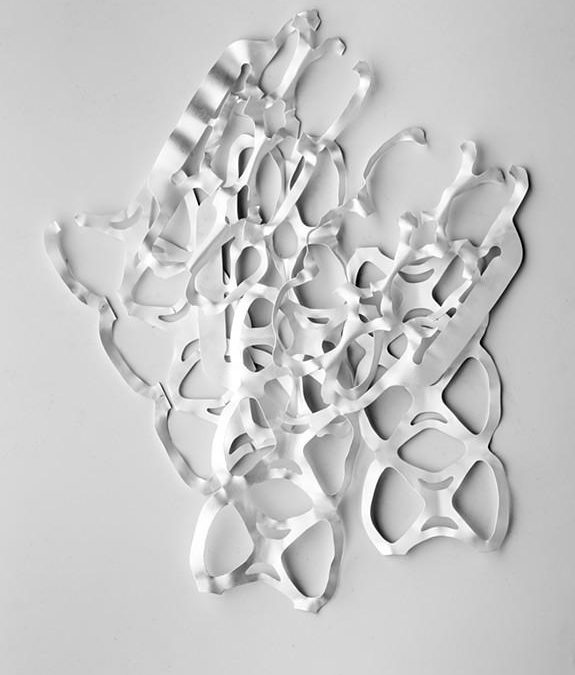 How many of you are, at this very moment, in a car on your way to buy something? Maybe because it’s Black Friday weekend or just because you really need a new whoosie whats it. Either way, you are on your way to purchase something somebody made and sometimes that comes with frustrations leading to oaths of never, ever leaving your house for holiday weekend sales ever again.

Now, what if you decided to make something…anything instead? Sure, that could come with its own set of problems, however, according to metalsmith Jeffrey Clancy, those challenges build character.

“The work doesn’t make itself, right? Work makes work as the saying goes, and you just gotta get in there and do it,” he says. “Sometimes you have the time to think about things and other times you just have to work through them, and that requires a certain amount of grit.”

Clancy is an Assistant Professor in the Art Department at UW-Madison with a focus on jewelry and metals. In this edition of Radio Chipstone, Clancy tells contributor Gianofer Fields that drawing, building and creating have always been a part of his life, in fact – it’s in his blood: