Modernity is the condition a society reaches when life is no longer conceived as cyclical… Modern societies do not simply repeat and extend themselves; they change in unforeseeable directions, and the individual’s contributions to these changes is unspecifiable in advance.

The vortex of one’s life funnels experience into a kind of archive; some such experiences overlap or share points of tangency with others and some seem solely personal. 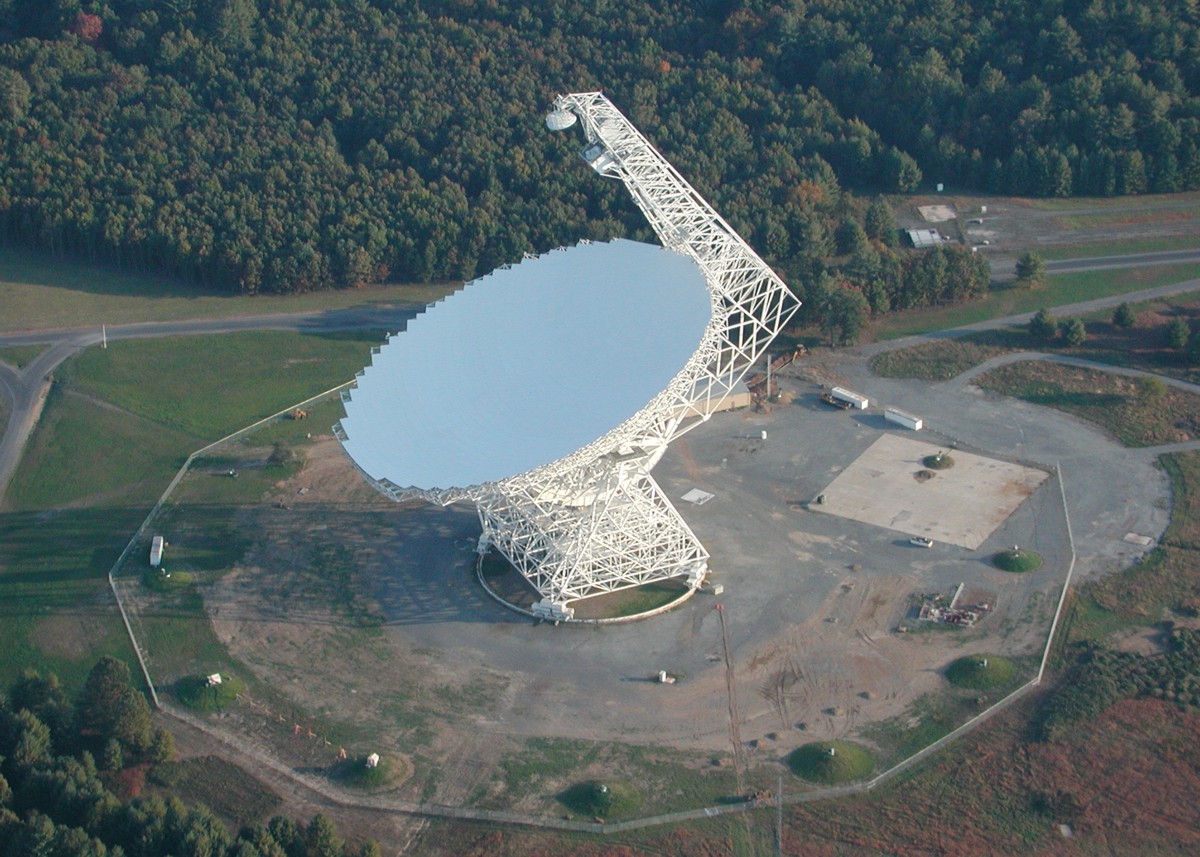 There is the “universal” sort of experience which contains images and ideas so pervasive and widely known, that it seems impossible that others are not aware of such things; Chevrolets, newspapers, hamburgers, Picasso for instance. Then there is the “particular” experience, those things with a more narrow audience, sometime so narrow it seems a single individual might be the only one to whom the message got through. This vortex (if you can picture it) is, of course, a big conical shaped device (imaginary) that, like the real listening devices at SETI, collects all the random data in the universe and dumps it into a repository for us to comb through at a later date.

I am constantly jarred by the juxtapositions that are collected through my own personal vortex, funneled into some sort of odd mash-up of cultural references that pair, for instance, the recent death of the architect Robert Venturi with the senate hearings about the newest nominee to the Supreme Court. Or an article about the paintings of Cecily Brown and one about a reboot of the 1970’s television show Magnum PI in the same day’s New York Times. It is increasingly hard to focus on a more narrowly-defined research path given all the rabbit holes of contemporary culture. I constantly find myself having to dig out of self-inflicted dead-ends or overwhelming amounts of random data that I have wandered into.

However, often out of such an overwhelming plethora of ideas and knowledge comes inspiration and enlightenment; sometimes a random piece of the bigger picture one has been trying to piece together becomes more clear.

When I think of the painter Marc Chagall’s work, I imagine images of village life in Russia, mixed with fanciful biblical references in a sort of early modernist style. However, the exhibition I recently saw at The Jewish Museum in New York, Chagall, Lissitzky, Malevich: The Russian Avant-Garde in Vitebsk, 1918-1922, rattled my understanding of his work and life.

Chagall lived in Paris in the early 20th century but returned to Russia for a visit, where, due to the outbreak of WWI, he remained stranded until the end of the war. However, so moved by the Bolshevik and new Soviet laws outlawing religious discrimination, he proposed and initiated the creation of a tuition-free academy dedicated to teaching the avant-garde art of a new age. Chagall founded The People’s Art School in 1918 in his hometown of Vitebsk, a small city to the north of present-day Belarus. Eventually joined by the painters El Lissitzky and Kazmir Malevich, the utopian art academy fell prey to it’s founders’ differing notions of what the “new art” might be and lasted only a few years. 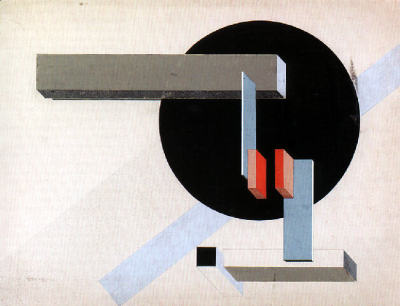 While Chagall would continue to work in this same “neoprimitivist” mode until the end of his life, the collaboration of El Lissitzky and Kazmir Malevich within the context of the revolutionary experiment of The People’s Art School, had a profound impact on the trajectory of early modernism. Lissitzky developed a particular style of geometric abstraction in his Proun (an acronym in Russian for “projects for asserting the new in art”) series, and Malevich continued to refine his ideas about Suprematism, one of the earliest and most radical developments in abstract art, and greatly influenced Constructivism through his experimentation with the language of abstract form, exploring austere, almost mystical abstractions.

The forward motion that Louis Menand describes above as a practical reality of the modern era, and the unknown possibility of the future for those invested in modernity is also a way to understand the trajectories of those involved in The People’s Art School. The collision of three artistic visions in the days after the Russian Revolution were not tenable as a curriculum, however the energy that such instability generated powered an ongoing revolution in the arts.