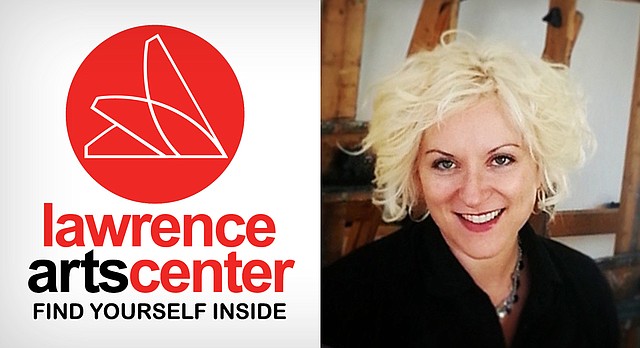 The Board of Directors of the Lawrence Arts Center has named a new CEO of the organization: Margaret Weisbrod Morris [BFA ’93], who has been the arts center’s chief program officer.

“Over the past seven years in her current role, Margaret has dramatically increased program enrollment, developed extensive arts programming and has initiated partnerships and outreach programs for our organization,” Lawrence Arts Center Board Chair Sheryl Jacobs said, in an announcement released Tuesday. “We are fortunate to have someone assume the position who is as capable as Margaret, who is devoted to the Arts Center and our community.”

In addition to her formal role with the arts center, Weisbrod Morris is a mother of two and an artist herself. A longtime advocate for the role of arts in academics, she was among applicants last spring for a vacant seat on the school board.

Originally from the Washington, D.C., area, Weisbrod Morris earned a bachelor’s degree in painting and printmaking from the University of Wisconsin-Madison and later completed her master’s studies in art therapy at New York University, the Journal-World previously reported.