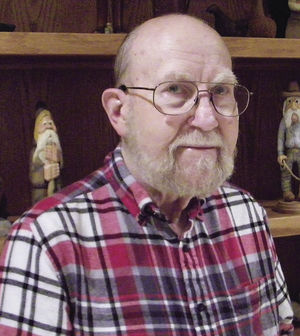 Like many in Tom Grade’s era, military service was the norm for young men. Instead of waiting to be drafted into the Army, Grade joined the Naval Reserve in his junior year of high school. As a third-class radarman he was put on active duty for four years, eventually applying for officer training.

As a sailor he was sent to the east coast on the USS Ticonderoga carrier. Grade was part of a working crew.

“We did a lot of chipping of paint,” Grade said.

Because of its deck design, the Ticonderoga was unable to pass through the Panama Canal on its way to San Diego.

“We took the hard way. I had the experience of sailing around the equator and Cape Horn,” (South America), Grade said. “It was very rough weather. Green waves are solid water over the deck.”

Read more at The Waunakee Tribune