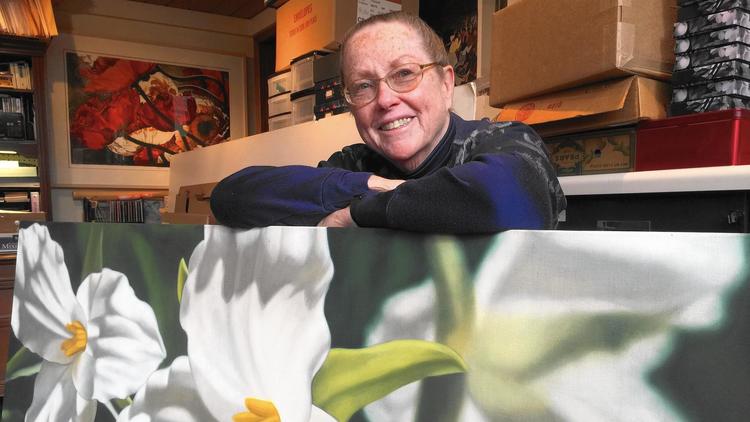 During these formative years, Godfrey, 73, delved into drawing and painting as she struggled to fit in socially after moving into the neighborhood from Englewood.

Her flower paintings will take over the walls of the Beverly Arts Center beginning Jan. 14. The opening reception for “Home Grown in Beverly: Winifred Godfrey Flowers Fifty Years Later” will be held from 2 to 4 p.m. at the community arts center at 2407 W. 111th St. in Morgan Park. The show runs through Feb. 25.

Read more at the Chicago Tribune