Discover the latest developments in Fine art, Craft, and Design at our free public lectures by some of the nation’s most prominent artists, critics, and gallery and museum directors.

The Art Department Colloquium is a series supported by the Anonymous Fund and the Brittingham Trust. Visiting Artist lectures are held every Wednesday during the academic year, and are free and open to the public. 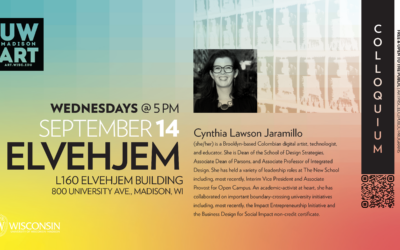 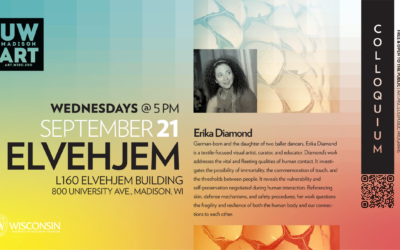 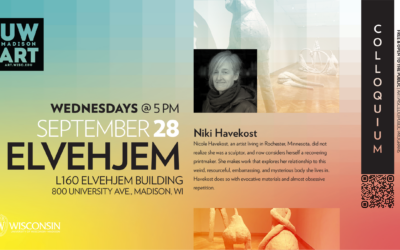 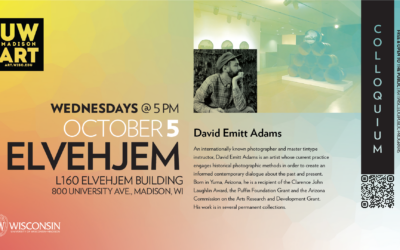 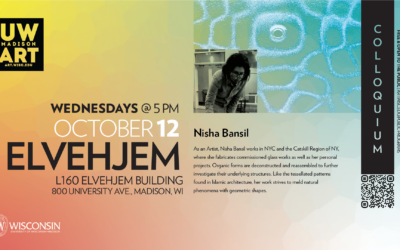 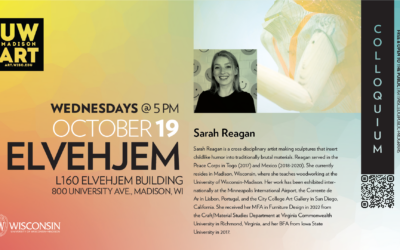 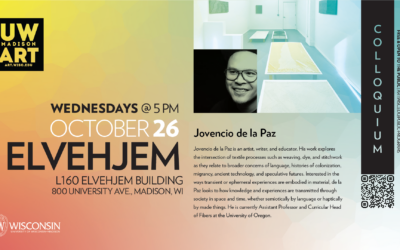 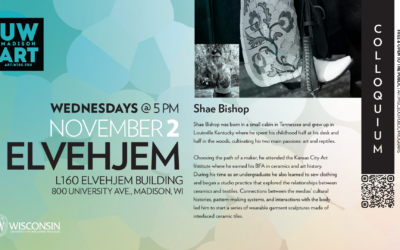 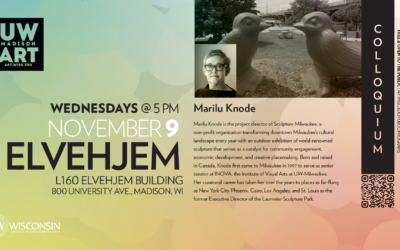 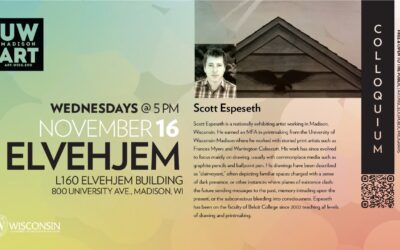 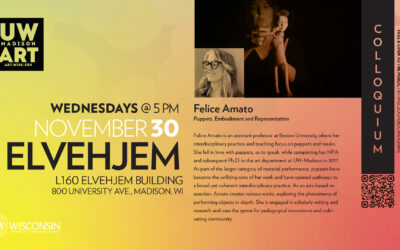 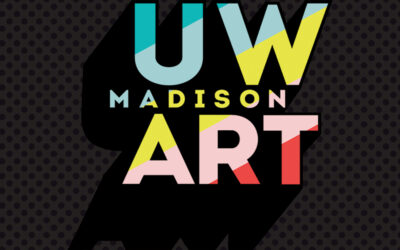 Formed in 1966, our Visiting Artist/Critic Program is the first and oldest continuously running program of its kind in the nation. For over 40 years, we have attracted some the nation’s most prominent artists, critics, and gallery and museum directors.

The program plays a vital role in the department by exposing young artists to the latest developments in fine art, craft and design. Over its history, our Visiting Artist Program has proven to have a wide appeal, reaching out to and drawing attention from the broader University community and the City of Madison as a whole. During their visit to the University of Wisconsin-Madison, these artists, critics and curators conduct seminars, workshops, in-class presentations, or individual and group critiques in addition to a public lecture. Through the years, guest artists and critics have included such central figures in contemporary art as: